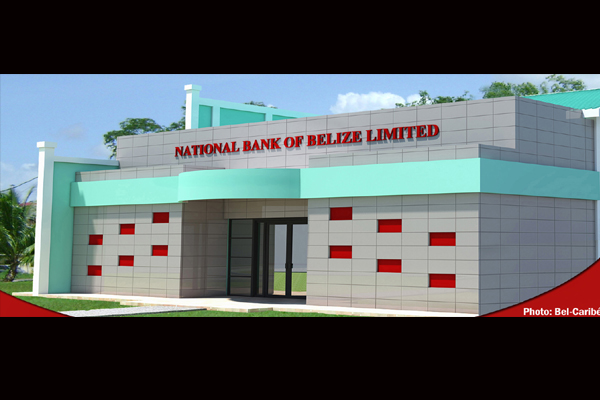 Prime Minister and Minister of Finance Dean Barrow announced this morning, at the final sitting of the House of Representatives for 2013, that the National Bank of Belize will expand its lending portfolio by increasing the ceiling for mortgage loans—offered at a concessionary rate of 5.5%—from $100,000 to $175,000.

Barrow reported that since the bank opened its doors in September, it has approved $2.6 million worth of loans for public officers and other Belizeans.

“There is another $4.1 million worth of loan applications in the pipeline,” he added.

Barrow also announced further plans for the expansion of the bank’s portfolio:

“Within the next couple of weeks, the bank expects to receive its first commercial deposit. The board of the bank and the chairman of BTL [Belize Telemedia Limited] have agreed that BTL will invest, by way of cash deposit of 3 years, a total of $5 million with the National Bank,” Barrow announced.

He said that the deposit will be made in two tranches of $2.5 mil and the rate the bank would pay BTL, a government-owned utility, would not exceed 2% per annum.

“The commercial banks are being so conservative that there is some difficulty with respect to huge depositors such as BTL to be even able to place such funds at the bank,” the Minister of Finance said.

He said that they are also looking at attracting deposits from the Belize Social Security Board.

Apart from expanding the mortgage loan ceiling from $100,000 to $175,000, which had been extended initially to first-time owners only, Barrow said that the bank would now take applications for mortgage refinancing of loans initially obtained from the commercial banks.

Those refinancing arrangements would carry an interest rate of 6.5% – 7%, he said.

Additionally, he said that the National Bank would begin to offer vehicle loans at 8.5% – 9% interest to teachers and public officers, adding that these government workers have “signaled that this is one aspect of the menu of services that they would dearly love to see the bank offer.”

“The bank will also increase marketing of services to corporate customers,” he announced, adding that loans at a rate of 9% -10% would be made available for small business ventures at a cap of $175,000 – the same cap for homeowners.

“The bank is taking on additional staff, so that it will be able to handle the increase in operational activity that I have just outlined,” Barrow said.

The bank was initially financed with a $20 million allocation from the PetroCaribe Fund, made possible through a financing arrangement with Venezuela, which allows Belize to defer payments due on fuel imports so that the funds could be injected into programs.