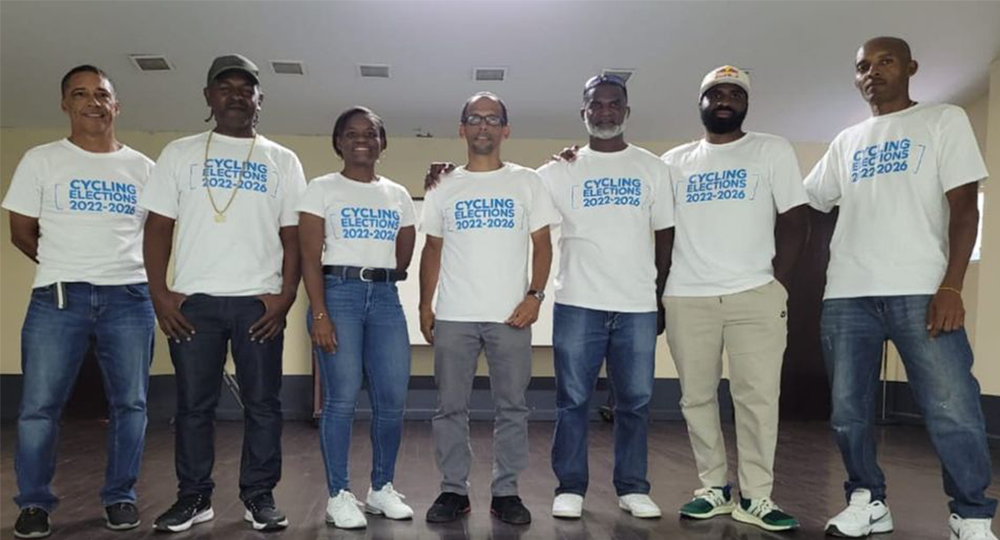 With the Krem New Year’s Day Cycling Classic just ten days away, the newly elected executive of the Cycling Federation of Belize (CFB) has made its first major ruling in regards to eligibility for participation in its CFB sanctioned races in Belize.

For the first time in our history we will begin a New Year in 2023 with local based Belizean registered cyclists – holders of BIZ racing licenses – being contracted members of foreign teams. In that regard we wish to congratulate our own Kaya Cattouse and Oscar Quiroz who have achieved that honor as members of USA based domestic elite teams.  As a result of this new development the CFB have considered, and subsequently approved, new rules that will apply until further notice for Belizean license holders who are a registered member of a foreign team.  The new rules are as follows:

1.  Belizean registered elite cyclists who are members of a foreign team will be permitted to participate in CFB races along with their foreign teammate(s) who qualify under vetting rules;

2.  In the case of female elite riders, such teams of combined nationalities may not exceed 2 members, including the Belizean registered rider; and

3.  In the case of male elite riders, such teams of combined nationalities may not exceed 3 members, including the Belizean registered rider(s).