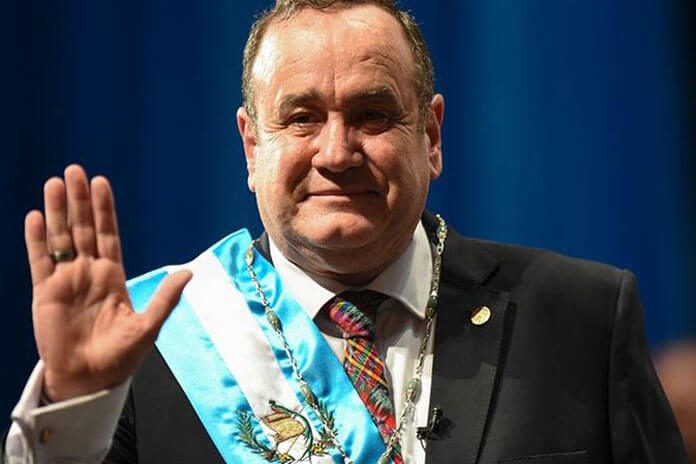 Giammattei asked for a meeting with Belize Prime Minister, Rt. Hon. Dean Barrow. Guatemala’s new president has expressed his wish to re-establish ties with Belize in the areas of tourism and trade. A meeting between Prime Minister Barrow and Giammattei is reportedly being planned.

“We are proposing…to speak to the Government of Belize, be it in Belmopan or in the Adjacency Zone, so that we can put aside the issue of the International Court of Justice (ICJ), starting with re-establishing the ties we have with Belize, in areas such as trade and tourism. There are many things that unite us, aside from fighting. So what we want is a good relationship…we are very interested in having good relations with all our neighbors,” President Giammattei is quoted as saying.

Pat Andrews, the CEO in Belize’s Ministry of Foreign Affairs, is quoted as saying that he welcomes President Giammattei’s comments.