NO WOMAN, NO CRY! 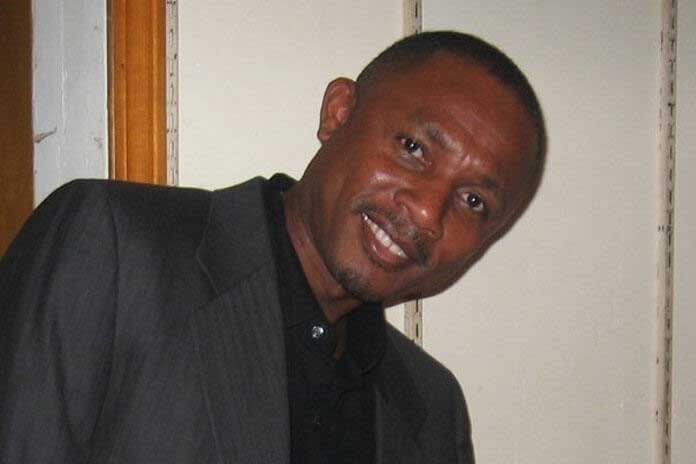 BELIZEAN MOTHERS OF A SILENT WAR!

She painfully looks for identity as the lifeless body of her son is laid out in the back of the Belizean police truck: that has become a common sight now in a kind of civil war involving black-on-black crime that has engulfed the nation state of Belize.

It has become very sad now for many Belizeans to watch those heart-wrenching images of the destruction of a young population of Belizean young men who were supposed to be Belize’s hope for the future. But most deeply hurting for many of us is to stomach the devastation of the young mother who cries out for help with her tears that have exposed the promises that were never kept.

Betrayed and shunned by Belizean society that places the blame at their feet for being human in resistance to poverty, the struggle of the Belizean woman emerges who tries to raise her boy in some of the most deplorable conditions, not even fit for human habitation. As the political machinery barks back that it’s not to be blamed, her being a registered voter in a constituency does not matter. Our people have been kept poor and underdeveloped for political expediency.

There become tears in heaven for all the young souls of Belize’s human resource that have been lost to violence of all sorts, while it appears that a society proliferated with guns, cannot find answers to save the next generation that appears will be born into this. We hang our heads down in sadness and shame in seeing the live streaming news of that mother as she puts her hands over her mouth with her tears flowing down like a bloody stream. We want to do something, but can’t do anything anymore, ‘cause that young man is gone, murdered by one of his own for reasons that we cannot understand.

A people watching the live obliteration of their own youth right before their very eyes, and all they can do, is rail, cry and be saddened. There must be something, we wondered, that can be done. But as the Belizean law enforcement apparatus goes into full gear, the results come back negative, since there continue to be more and more murders, again and again. Who will be that next dear mother who will cry for her son, knowing she was helpless to defend him when a system that promised it would, and much more, failed? Who will assist her with the funeral expenses that have been so brutally inflicted upon her? Who will comfort her from the trauma of seeing his bullet-riddled body in a silent war that Belizean society passes by and accepts, as though it’s not really there?

These casualties of marginalization and disenfranchisement have been the characteristics of a nation after independence which has discarded its culturally deprived and protected its privileged, is rocked by corruption in government and a worsening crime rate of exponential proportions. A once “tranquil haven of democracy” that is embedded in the words of its national anthem, has become a kind of mockery to its electorate. Belize cannot even carry out the true meaning of its creed.

Belize has become a country filled with the hurt of grieving mothers, whose struggle to raise children as productive citizens of Belizean society has now become a testament to failing policies of governance coupled with a crumbling social state of dysfunctional family structures. As urban sprawl gobbled up spaces that could have become parks and spaces of greenery and fresh air in an impoverished old capital of Belize City, there is nowhere that the children can play protected from the violence and predatory culture of their neighborhoods that have now become slums.

And behind the zinc fence of a grassroots radio station called KREM in a city where there ain’t pity, the classic Bob Marley song of freedom’s rebel yell wails out, “No Woman, No Cry!” She is the Belizean mother and victim caught in a silent war for her and her children’s survival, in a vicious civil war called the “War on Drugs!”

(Photo through the courtesy of Erwin X Muhammad)