Home Highlights “Now is not the time to ignore us,” BNTU tells MOE
Highlights 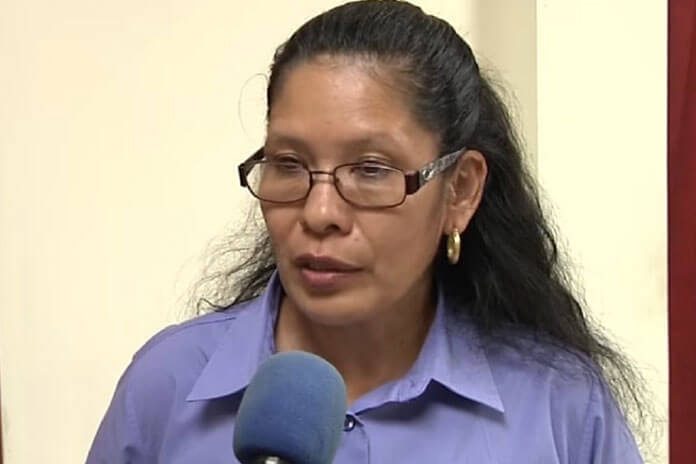 BELIZE CITY, Thurs. Jan. 23, 2020– Once again there is contention brewing between the Belize National Teachers Union (BNTU) and the Ministry of Education. BNTU president Senator Elena Smith shed further light on the matter this week, reiterating the teachers’ concerns regarding the recent changes in teaching policies governing the teachers’ vacation periods, contract periods, and other benefits. 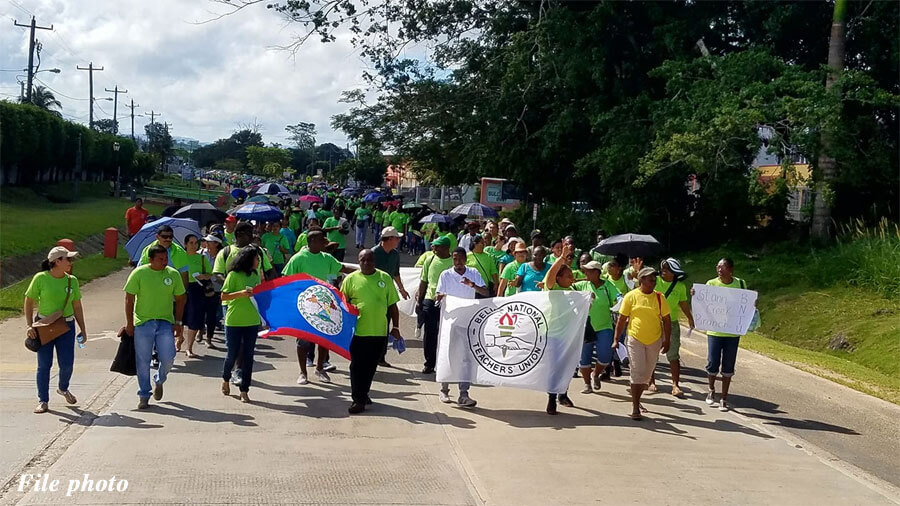 Since the union got wind of these proposed changes earlier this month, teachers were encouraged to wear their green T-shirts every Friday since the re-opening of primary schools after the Christmas holiday. On Monday, January 20, the BNTU Council of Management sent out a memo reminding the teachers of the consensus to support the countrywide Green Day movement.

Beyond this, teachers from all branches throughout the country have been called to an emergency meeting this Friday, January 24, to further discuss the policy amendments and a plan of action on how to respond.

Senator Smith explained that the teachers will again be made aware of the amendments and their implications and the union will take into account the desires of the members on how to react to gain the ministry’s attention.

The union has apparently been waiting for an opportunity to meet with the Ministry of Education, for clarity on how the amendments will affect the teachers and parents, but to no avail.

In light of the recent internal turmoil facing the government, it is a highly inopportune time for the Ministry to be facing a potential strike by the BNTU, which was acknowledged by Senator Smith in an interview on Tuesday:

“In fairness to the BNTU, the general public at large can see that we have been trying our best to work with the Ministry in terms of sitting down, meeting with the Ministry without having to resort to any industrial action… Now it might pose a concern for people because they know that when teachers get riled up, they know what can happen. It might be a concern for the Minister because he has an election coming up. We have nothing to do with that election. That is political and we do not get involved in political matters,” she said.

It was also alleged by one media source that the BNTU issued a statement blaming the Ministry of Education for the recent incident involving the assault of a teacher from the Salvation Army Primary School by a student’s parent.

According to the statement, the BNTU feels that the Ministry failed to deliver on their promise to train teachers on alternative forms of discipline since the corporal punishment ban of 2010, and this is what led to the unacceptable assault on an educator.

On Friday, the teachers will be presented with a ballot having a list of options as to what should come next if they do not receive a satisfactory and timely response from the Ministry on their aforementioned concerns.

Options posted on the ballots will range from continuing to wear green shirts as an act of protest, to a countrywide teachers’ strike.