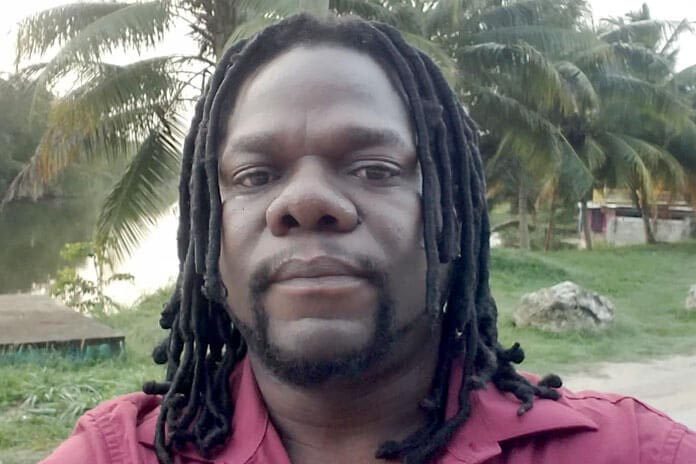 BELIZE CITY, Thurs. Jan. 9, 2020– The Nurses Task Force issued a press release today which “demands action from the Ministry of Health and the Ministry of the Public Service.”

In a telephone interview this evening, the president of the Belize Nurses Association, Darrell Spencer, told Amandala his association started discussion with the government from as far back as last September, but to date they have not made any progress.

“We feel that the emphasis on resolving those issues are being ignored: nothing is being done,” Spencer stressed.

In their press release, The Nurses Task Force said, “Despite all efforts, the Ministries have not acted in good faith and have failed to respond to these issues in a timely and efficient manner.”

In listing the issues that are critical to the nursing profession in Belize, the association stated the following:

“To ensure that a nurse is included on the selection panel in the recruitment of nurses to fill the above mentioned post. The Nursing Task Force stands ready to make recommendations to the various ministries.

“That the present Acting Deputy Director of Health Services/ Chief Nursing Officer is retained for a suitable period of not less than six months after the appointment of the newly selected person to that office.

“The critical issue of nursing shortage that is negatively impacting the delivery of quality health care services to the people of Belize.

“Other issues as outlined in Circular 6 of 2012 that deals with the recruitment and advancement in the nursing profession; issues that are seriously affecting nursing practice in Belize. “

Spencer explained that out of all fields in which Bachelor’s degrees are attained, the nursing profession provides the lowest salary; that is why nurses leave.

“ We are lacking a lot of staff and a lot of materials and equipment”, Spencer said.

Spencer disclosed that he has spent the last 20 years in the department, and “this is the worst I have seen it.”

We asked Spencer what would be the course of action that his association would take if the government continues to ignore the Belize Nurses Association.

Spencer explained that they are relying on the public to help them bring pressure to bear on the authorities.