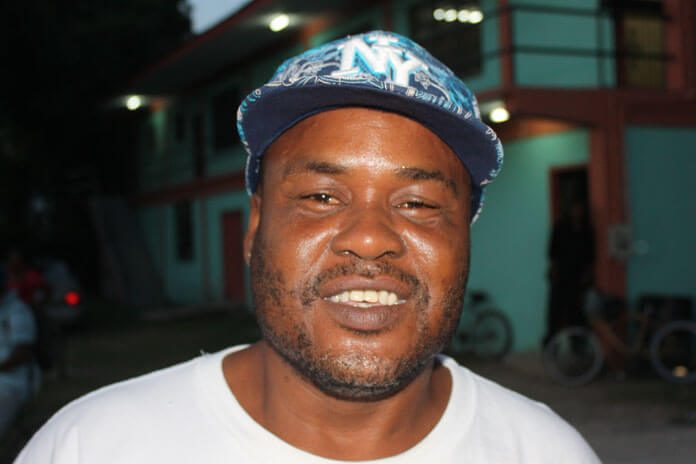 BELIZE CITY, Thurs. Jan. 16, 2020– Here are the results from games played so far in the Dickie Hernandez Old Road Football Classic, which will be holding Week 5 games this coming weekend. All games of the tournament, which kicked off in December, 2019, are being played at the Lucky Strike football field.

Week 2 games scheduled were Lucky Strike, Sr. vs Rookies, and Sandhill/Rockstone Pond vs Pasadita. In the opener, Keenen Gillett scored for Lucky Strike and Augustine Smith, Jr. scored for Rookies, to result in a 1-1 draw. And the nightcap was a (3-0) default win for Pasadita over Sandhill.

In the Week 3 opener last Sunday, January 5, Kings Rookies dropped Sandhill/Rockstone Pond, 2-1, with a goal each from Albert Garnett (25’) and Alex Jex (38’); while Sandhill/Rockstone Pond got their only goal at the 75th minute. In the nightcap, Corozalito got the 3-1 win over Pasadita. Shaking the net for Corozalito were Joseph Williams (36’) and Byron Reid (60’ & 75’); while Luis Vasquez (25’) scored for Pasadita.

Big Thanks to Allan Jones (JP) for officiating the games free of cost. Big Up!

The goal of the football tournament is to help raise funds for schools in the area that are welcome to come and conduct sales at the football games. Contact Dickie at 623-9288.