Home Highlights Omicron variant not yet in Belize
Highlights 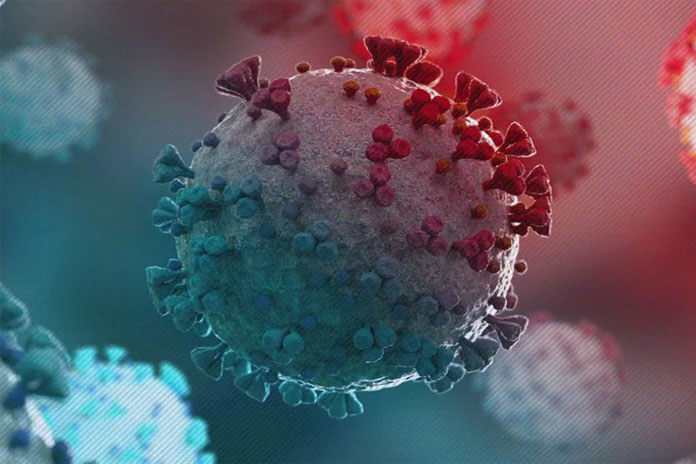 BELIZE CITY, Wed. Dec. 1, 2021 — At this time, the Ministry of Health and Wellness is increasing its COVID-19 surveillance efforts following the announcement of the emergence of a new variant of concern, the Omicron variant, which was identified recently in South Africa. The new variant is the second COVID-19 mutation to surface in South Africa. At this time, officials from the Ministry of Health in Belize say that the new variant has not yet entered the country, but they are engaged in gene sequencing at the Central Medical Lab to detect the variant when it does appear in Belize.

So far, the Omicron variant has not been identified in our region. Experts from the World Health Organization say that this new variant is more transmissible, but there are initial indications that the symptoms might be milder. Data is still being gathered on this new COVID-19 variant, within which there are more mutations than the Delta variant, although, according to experts, a large number of mutations is not an indication of a more deadly virus.

At this time, in Belize and largely over the world, the Delta variant is currently the dominant strain of COVID-19 that is driving infections. The emergence of the Omicron variant has led some countries to impose travel bans against various South African nations. Those bans are viewed by many as being knee jerk reactions based on unfounded panic at this time and are being condemned by many countries over the world, including South Africa.

Health officials on the ground in South Africa, where Omicron has become the dominant variant, say that the symptoms caused by this new variant do not appear to be characteristically severe. They are calling for more data to be compiled and presented on this new variant before other nations impose restrictive measures such as travel bans that could have adverse economic effects.

The Central Medical Lab now has equipment and onsite expertise to carry out gene sequencing as a result of a partnership with Baylor College earlier this year through which gene sequencing equipment was donated and a few Belizeans received specialized training.
Dr. Francis Morey, Deputy Director of Health Services, says that they are still working on further expanding the capacity of the country’s labs to carry out such specialized testing.

During an interview with local media he stated, “In regards to the Omicron variant, we are still looking at the possibility of doing the gene sequencing in the country to see that when that variant comes into the country, we are able to detect it. We have partnered with Baylor College of Medicine and the support from them and CDC is what we are trying to gather and get. “

At this time, between 40 and 50 positive Covid-19 samples from our population are being sequenced two times a month by the Central Medical Lab. There is currently no indication how effective the vaccines currently being administered in Belize would be in preventing the transmission of the Omicron variant.