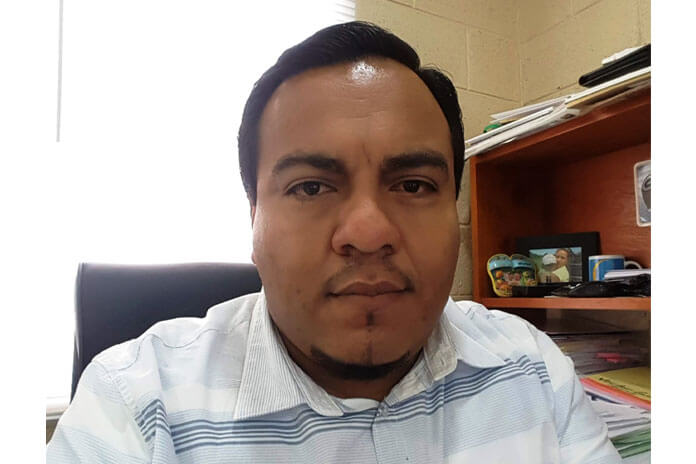 BELIZE CITY, Wed. May 27, 2020– Belize’s healthcare workers who are on the frontlines of the COVID-19 pandemic also have to keep a constant vigil for another public health enemy: dengue fever.

Kim Bautista, the Chief of Operations of Vector Control at the Ministry of Health, said that the Pan American Health Organization (PAHO) has issued a warning to the Ministry to be on the lookout for dengue.

Bautista, speaking to us by telephone from his Belmopan office, said that PAHO had already issued two advisories, advising the Ministry of Health, “that we have to be prepared.”

Bautista added, “Last year, we had the highest number of cases regionally for dengue.”

While last year was also a record year in the amount of dengue cases in Belize, Bautista said that it abated sometime between November and December.

“But during the first two months of this year, we have already seen cases of dengue in the Corozal and Orange Walk Districts”, Bautista said. The cases in the two northern districts were in several villages, he said.

Last year, 8,141 persons contracted dengue. 4,310 of those persons were classified as clinical, which means that they were diagnosed by doctors, and 3,800 persons received test results that were confirmed by the lab. Bautista said that most of the severe cases were in the south and north of the country.

There are four different types of dengue, and in every given year, there are usually just two types that are active, but last year there were three types.

Bautista said that so far, the Ministry of Health has confirmed 378 lab-confirmed cases of dengue up to week 20 of this year, and there have been 550 clinical cases. Over the last two months, however, the number has appeared to be trending down, he said.

Last year, regionally, there were 3,139,335 reported cases of dengue, and the number of reported deaths from dengue were 1,538.

As the rainy season approaches and many people are at home, the Ministry of Health is appealing to all Belizeans to keep their surroundings clean. Things to avoid are old tires, buckets and old open drums that may be breeding grounds for the aedes aegypti mosquito, which transmits dengue.