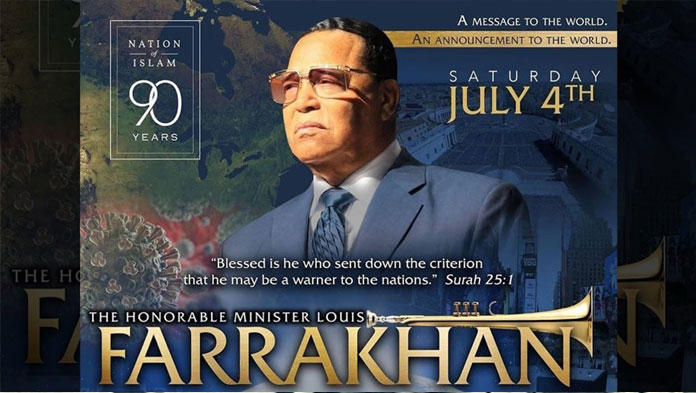 Whenever the mass media and various commentators pontificate regarding powerful special interest groups on Capitol Hill, they point to the gun lobby or NRA (National Rifle Association) as an example; however, nothing can be further from the truth. The most powerful and influential lobby in Washington DC, with both domestic and global implications, is AIPAC (the American Israeli Public Affairs Committee). Between 1976 and 2004 the state of Israel has received an estimated $142.3 billion, with an annual $3 billion of taxpayer money since 1985. In addition to the above financial pipeline to Israel, these numbers do not reflect direct investments and strategic military aid that numbers in the billions.

Their influence is so strong in both houses of the U.S. Congress that several elected officials are honorary members of the Israeli Knesset. This level of political influence is unparalleled and shapes both domestic and foreign policy in the United States. A classic example of such influence is illuminated each time the Israeli military carries out mass murder and genocide against the Palestinian people or unprovoked military strikes upon regional countries. Any resolution brought forward to hold them accountable at the United Nations is immediately vetoed by the U.S., regardless of what administration is in office, from either political party.

But their power to act as an enforcer of punitive censorship of any criticism of Jewish behavior has been extremely damning to black leadership, organizations and black progress. In 1979 Andrew Young, the first black American to be appointed ambassador to the United Nations by President Jimmy Carter, was forced to apologize and resign because he had met with an official of the PLO (Palestinian Liberation Organization). In 1984 Rev. Jesse Jackson became the first major black presidential candidate to run for the Democratic nomination; however, his candidacy became jeopardized when Jewish groups accused him of anti-Semitism because of comments he made by referring to New York as “ hymie town”.  Minister Louis Farrakhan, the leader of the Nation of Islam and arguably the most powerful and influential black leader in America since Dr. Martin Luther King, Jr., Elijah Muhammad and Malcolm X, has also been accused of anti-Semitism as a result of his direct challenge to Jewish paternalistic and punitive censorship in relation to black leadership.

One of the things that Bro. Malcolm X had discovered and exposed regarding the control of black organizations like the NAACP is that they were designed to not have an economic platform in their bylaws. This, of course, sentences them to corporate donations and begging in perpetuity. It is no accident that all-black organizations that had an integral part of their agenda rooted in self-reliance and economics were attacked, ridiculed, and in many cases destroyed.

The group that is most impacted by Jewish censorship and control is politicians, academicians, preachers, and black celebrities. Since the Jews over time have equated criticism of themselves with the slogan of anti-Semitism, few if any in the above-mentioned group would dare make any such critique if they desire to be looked upon favorably by the Jewish lobby. This atmosphere has rendered our black leadership virtually inept and castrated in speaking freely without fear of retribution. The issue of censorship of black leadership had not been addressed as forcefully by the black community until now.

Recently, the Hon. Minister Louis Farrakhan, leader of the Nation of Islam, gave a worldwide address on July 4, 2020. Before his address, attacks of censorship and racist paternalistic pressure from the JDL (Jewish Defense League) ensued. Entertainer and business mogul, P.diddy (Sean Combs), was attacked and ridiculed for announcing that Revolt TV, an interactive platform for black expression, would livestream the Minister’s address. FoxSoul, a subsidiary of Fox TV that caters to a predominantly black audience, had also said that they would broadcast the address. However, after relentless attacks, Fox declined to go ahead with the broadcast, but Revolt TV refused to bow out. After nearly a million views on Revolt TV via its YouTube channel, they were taken down by YouTube under Jewish pressure.

Two prominent athletes spoke out, but were immediately labeled anti-Semitic, and black actor, radio personality and TV host Nick Cannon was fired by Viacom after he aired a show that was critical of European savagery and violent history. Cannon was accused of hate speech and anti- Semitism. While there have been massive demonstrations over the past months against systemic racism and the pulling down of monuments deemed reprehensible, along with the Black Lives Matter and the Me Too movements, black and Jewish tensions have reached a fever pitch. However, in the midst of a global pandemic, economic uncertainty, and a paradigm shift, black people appear to be finally awakening from being fearful and frightened of breaking free from under Jewish paternalistic arrogance and racist censorship of black leadership. Clearly, this toxic relationship, as it currently exists between blacks and Jews, where one can dictate to the other who can speak for them cannot be allowed to continue in perpetuity.