PM Barrow to introduce his final budget at next House meeting 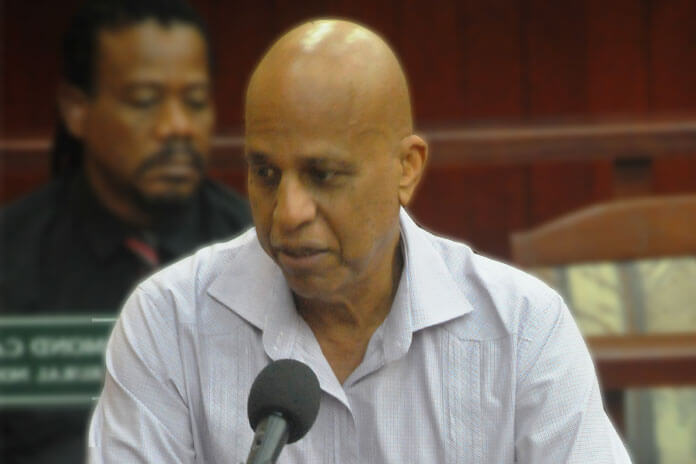 BELIZE CITY, Thurs. Feb. 27, 2020– There will be a Special Sitting of the House of Representatives in the National Assembly chambers in Belmopan on Thursday, March 5.

At this House meeting, Prime Minister Dean Barrow will introduce his government’s budget for the fiscal year 2020-2021. This will be Barrow’s last budget before he demits office sometime later this year, ahead of the general elections, which are scheduled to be held in November.

The unexpected turn of events in the governing United Democratic Party indicates that Barrow’s departure from the helm may be delayed until the party elects a new leader to replace the retiring Prime Minister, whose amendment to the Constitution prevents him from running as leader of his party for a fourth term.