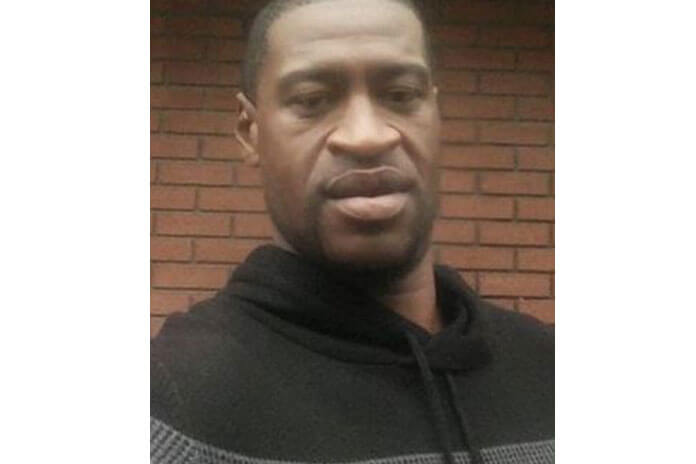 BELIZE CITY, Mon. June 1, 2020– The death of an unarmed African-American man at the hands of a white police officer has triggered a wave of protests across several major United States cities. At times the protests grew violent as protestors burned police cars and looted stores.

This morning, US President Donald Trump, who is often accused of fanning the fires of white nationalism, urged state governors to get tough on protestors and to put them in jail for a long period of time.

The Washington Post reported that Trump berated state governors, calling them weak for their failure to impose order on the streets.

Last Monday, a white police officer, Derek Chauvin, was seen on a bystander’s video kneeling on the neck of an unarmed black man, George Floyd, whose hands police had handcuffed behind his back.

Chauvin knelt on Floyd’s neck for a total of almost nine minutes — including three minutes after Floyd had become unresponsive.

Although Chauvin and the three other white cops who were with him were fired from the Minnesota Police Department, the death of George Floyd sparked protests, which at first were peaceful, as many blacks joined in the protests under the banner of the activist movement Black Lives Matter.

When the state prosecutors in Minnesota delayed in charging Chauvin, the protest began to spread from Minnesota to other US cities.

Protestors set fire to police vehicles and one police station in Minnesota and in other cities. The declaration of curfew in at least a dozen cities did not deter protestors, who took to the streets and had skirmishes with law enforcement officers over the weekend. 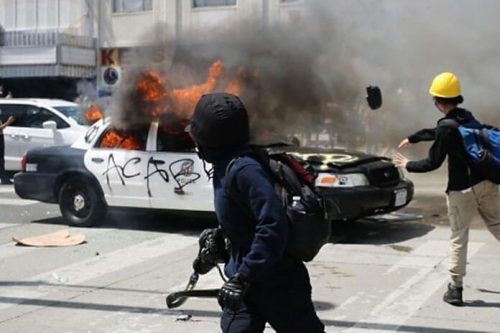 On Friday, authorities in Minnesota charged Chauvin with third degree murder and manslaughter.

Floyd’s family attorney is of the view that Chauvin should have been charged with first degree murder.

The Minnesota Police Chief told CNN that the other officers who just stood looking on as Floyd passed away, are complicit in Floyd’s death.

It is not known yet if prosecutors in Minnesota will press charges against the other three officers who were along with Chauvin, and who watched what he was doing and said, or did nothing.

In the meantime, Chauvin has been remanded in custody. The former Minnesota cop has at least 18 complaints against him, some of which had not yet been resolved when he allegedly killed George Floyd.

President Trump has also called for a federal investigation into the killing.

In a number of European cities, including London and Berlin, protests are also taking place to express outrage at the callous murder of Floyd.