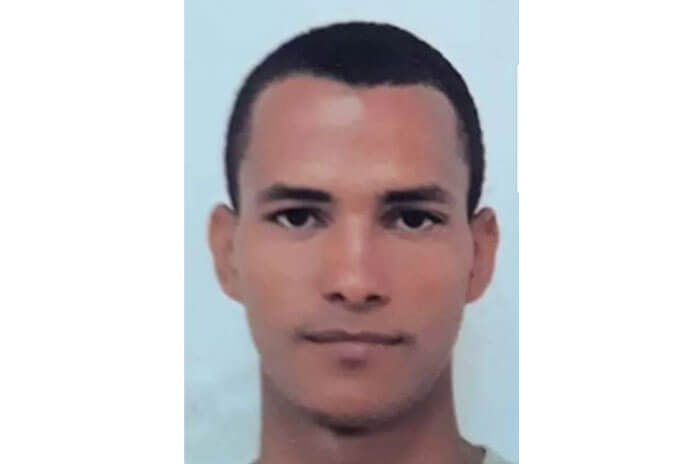 BELIZE CITY, Fri. May 22, 2020– At about 11:30 Wednesday morning, Earl Underwood, 23, a security guard on duty at the Princess Hotel and Casino, was seen going into a bathroom, and shortly after, a gunshot was heard.

The other security guard who was working with him became concerned when Underwood did not come out of the bathroom after a reasonable period of time. A forced entry was made into the bathroom, and Underwood was found on the floor with gunshot wound in the side of his head.

Police said that they recovered a 9mm pistol and an expended shell from the bathroom. Underwood was then taken to the Karl Heusner Memorial Hospital, where he was officially declared dead.

Police could not at the time determine with certainty what events had led to Underwood’s death — whether he had been killed by an intruder, or he had taken his own life.

A post-mortem exam conducted on Underwood’s body yesterday at the Karl Heusner Memorial Hospital certified that his death was caused by acute craneo-encephalic traumatic injuries caused by a single perforating gunshot wound to the head.

Police said that foul play is not suspected, and that there is no evidence to suggest that an intruder went into the bathroom, killed Underwood and left the gun behind.

Underwood had been working at the Princess Hotel and Casino as a security guard for about two months, and had told his colleagues that he was unable to pay his rent and that he had been evicted from the house where he was staying.

On top of that, he had been charged for not wearing a mask on his face in public, an offense which carries a fine of $5,000 or a jail sentence of 3 years if a person is found guilty. Many believe that these difficulties that the young security guard was facing, convinced him that the only answer to the problems in his life was to bring his life to an end.