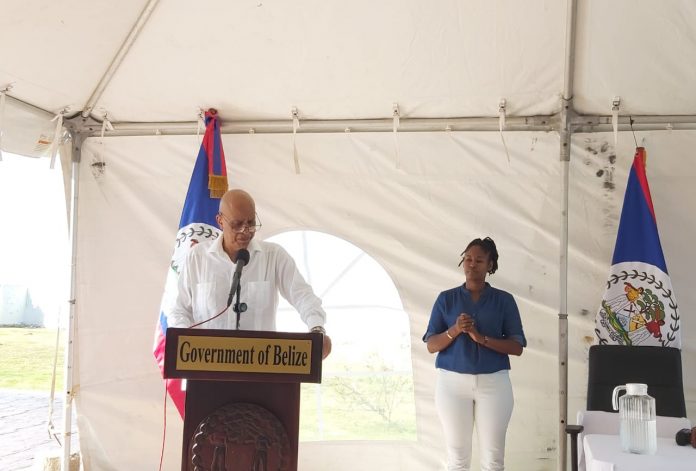 The Prime Minister at today’s COVID-19 National Oversight Committee has stated that there will not be a national shut down today. But if they must do so, based on certain triggers, that measure will be taken.

There is now a second confirmed case; she is the mother of the first COVID-19 patient in San Pedro. Other family members who were tested were negative.

Five additional persons in San Pedro who exhibited symptoms were tested and were all negative.

Four other persons from other districts were also tested and their results were negative so apart from the two cases in San Pedro, there is no other confirmed COVID-19 case in Belize.

The first set of Cuban experts are set to arrive this evening.

There will be augmented compensation packages for those on the front lines. And they will b given additional moneys for the vital work that they are doing.

Barrow affirms that the money to properly equip front line workers is in hand. That includes the money committed by the Taiwanese.

The PM reiterates that if it does come to a national shut down, they will give some notice. At that stage, it would not mean that every last little thing would be locked down. There would be no need to rush to the market, for there to be a run on the bank.

Supermarkets would be open. People would be asked to stay at home as much as possible but they would be allowed to go out and do their essentials and then return home.

The National Task Force is coming up with the road map as to how the logistics would function in a lock-down.