BEL might be increasing the Mean Electricity Rate (M.E.R.) from 39.9 cents per kilowatt hour to 41.5 cents at a future date 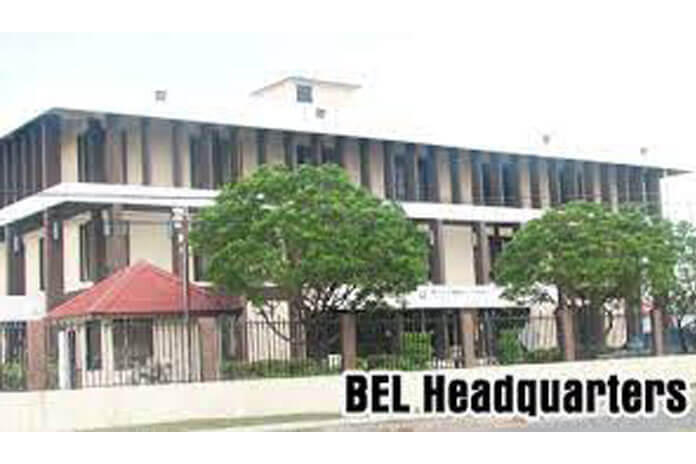 BELIZE CITY, Thurs. Jan. 6, 2022– Consumers might at some point begin to see an increase in their electricity bills, since the Public Utilities Commission issued the Final Draft of the Belize Electricity Limited (BEL) Annual Review Proceeding (ARP) amendment yesterday, announcing a possible increase in the Mean Electricity Rate (M.E.R) from 39.9 cents to 41.5 cents per kilowatt hour — which the commission had assumed would be put into effect during the first six months of this year, from January to June. The PUC also released a statement yesterday, in which it chastised BEL — accusing them of “flouting the law” and intentionally ignoring requests made by the commission for information regarding the cost of power. BEL, however, has classified such statements as inaccurate and misleading.

The commission asserted that the company intentionally made decisions in regard to its purchase of power that were not in the best interests of consumers and that resulted in the cost of electricity being higher than it could have been, and it cited at least two instances of this — both occurring in the month of September. The PUC’s release stated, “From September 1, 2021 to September 24th 2021, there were excessive instances where BEL elected to purchase power from BECOL when the cost of power from CFE in Mexico was significantly lower. The PUC also identified contrary instances, in the last week of September 2021, where BEL elected to purchase power from CFE when the cost of purchasing power in the domestic market was significantly lower.”

The release went on to say, “The combined effect of the above, in the PUC’s estimation, was that the COP to consumers for the month of September 2021 would be $2,000,000 more than it could have been had BEL dispatched using the lowest-cost mix of generation plants to meet the demand.”

In an interview today, however, Dawn Sampson-Nunez, BEL’s Head of Legal and Corporate Services, and Leon Westby, the company’s Business Innovation Manager, sought to explain the reasoning behind the company’s purchasing decisions in September. They indicated that while the company would have saved around $1.5 million if they had selected the cheaper source of power during that month, they would have incurred 2.3 million dollars in expenses due to spill charges that they would have had to pay to BELCOL. They reported that the reservoir at the independent power provider had increased at that time due to the significant rainfall during that period and was at risk of spilling.

This led BEL dispatchers to make the decision to utilize the power from the domestic plant to avoid the expense that would have resulted from the spill charge, says BEL. According to the company, these decisions are made on a day-to-day basis by the dispatchers, who take into consideration cost, reliability, levels of the water in the reservoirs, and how the power will be dispatched.

According to the PUC, at least two million dollars more was spent as a result of the decisions of BEL — costs that the commission said will likely result in higher monthly bills. The PUC has said that this could have been avoided. But today, the representatives from BEL asserted that the decision is not final, since they never requested an increase in the electricity rates.

During her remarks, Sampson-Nunez stated, “We want to make the point that BEL did not request an increase in rates to customers. What we provided to the PUC in our submission was information on the difference between what the cost of power actually was in the previous period, compared to the reference cost of power that the Public Utilities Commission approved. So, again, there was a difference in what it actually turned out to be, compared to what PUC had approved; there was a difference. What we proposed in our submission to the PUC was, you see that difference, let us collect it at a future period when the economy has picked up a bit, because as it is right now there are a lot of hardships being experienced in the community; we recognized that, so it was not our proposal to increase the rates in this point in time. Given that this has happened against the background of BEL not requesting the increase, we will review the PUC decision and we will determine [what] our response is.”

The PUC, in its release, had also emphasized the need for BEL to provide a detailed outline of all its costs for review when making a submission for rate adjustments.

The PUC, however, sought to receive details from the company of all the costs that have resulted in a possible request for a rate increase at a later date— information which was reportedly never received.

“The Commission states clearly that it takes exception to the way that BEL continues to flout the law and intentionally ignore reasonable requests for information such as supporting invoices for COP (cost of power) and for dispatch and production costings modeling, including details of assumptions and formulae,” the PUC release states.

BEL’s Leon Westby said, however, that the files in question were in fact sent to the PUC on December 17, 2021, the day it set as the deadline for such a submission. Those files, according to Westby, provided the additional information needed by the regulator to make its decision and were in line with the requirement of the legislation.

In reference to the request made by the PUC to the Ministry of Public Utilities for additional time to carry out their deliberations, the BEL representatives said that at no point during their correspondence did the PUC indicate that any lack of submissions on the part of BEL was the reason behind the delay. When the regulator asked for the extra time, the company reportedly agreed without objection.

The PUC had additionally noted in its release that with bleak forecasts for rain on the horizon in the coming months, the water levels in the Chalillo Dam will fall even more, forcing the country to purchase more power from CFE Mexico and to rely on fossil fuels. This would result in the increased cost of power outlined by BEL.