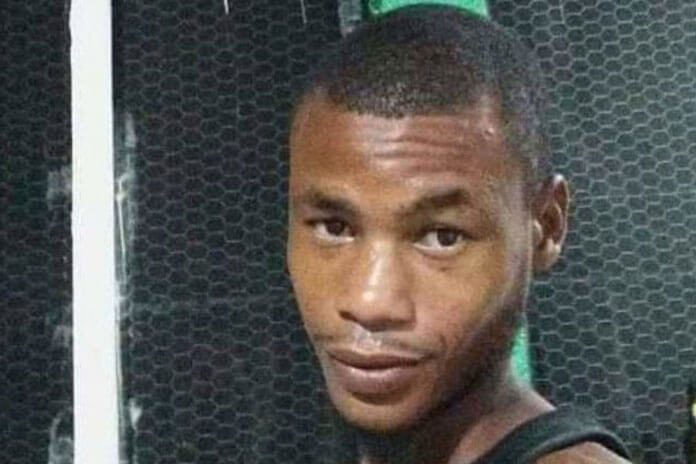 HATTIEVILLE, Mon. Dec. 2, 2019– Richard Smith, 26, a laborer of Farmers Site, Hattieville, was ambushed and shot in the Mile 17 area of Hattieville as he was walking home via a shortcut route at about 6:30 Friday evening.

Smith was going home after being at his friend’s house when an unknown gunman ambushed him and shot him in the head and body. Smith died almost immediately, and the gunman escaped.

So far, the gunman has not been found.

In May 2016, Smith allegedly chopped his stepson, 14, who was living with him, and his mother in their house in Hattieville.

The chopping reportedly occurred during a dispute in their house.

Smith, however, was given an 8-month jail sentence because he owed the court.