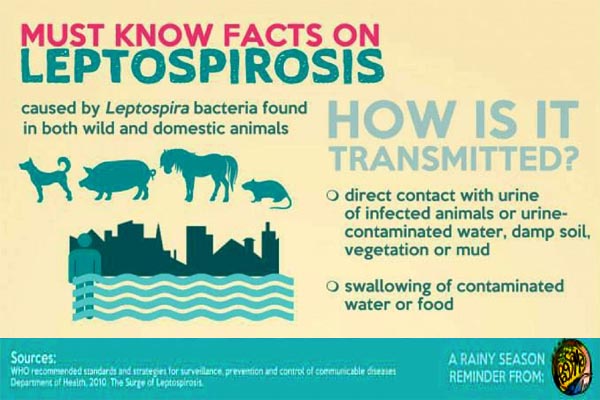 Director of Health Services Dr. Michael Pitts told the press today that the Ministry of Health has teamed up with the Belize City Council to curb the spread of leptospirosis – after a man died on January 1, 2014, and three more anecdotal cases were recently reported to his ministry.

Michael Winston Lewis, 47, a former traffic officer who lived on Castle Street in Belize City, fell ill over the holidays after eating food which a rat had contaminated. He was ill for several days before he succumbed to the illness.

Today, Pitts said that they have since been working with the Belize City Council on a cleanup campaign in that area, and Public Health inspectors have been distributing rodenticides.

He told the media today that they have not seen any new cases since Lewis’ death.

Belize has to send samples extracted from Lewis’ body to the Caribbean Regional Public Health Agency (CARPHA) in Trinidad for confirmatory testing.

Pitts said that leptospirosis is “not a new disease in Belize” and historically it used to be seen more in the rural and agricultural belt. Over the last 5 years, however, they have seen a number of cases in Belize City—but so far, only one death could be attributed to it.

Pitts said that the illness was “related to rat infestation” due to a combination of housing and environmental conditions. He said that the excessive rains have also caused the rats to move to higher ground.

The DHS advises the public to be careful, to keep a sanitary environment and to properly dispose of refuse to keep the rat population down. He also said that food should be kept covered and not left in exposed areas to attract rodents. Pitts also emphasized the need to ensure a safe water supply.

Leptospirosis is a bacteria carried by cattle, pigs, horses, dogs, and wild animals, but most notably by rats. Flooding may result in an outbreak of the potentially fatal disease.

According to the CDC, the Leptospira bacteria can enter the body through skin or mucous membranes (eyes, nose, or mouth), especially if the skin is broken from a cut or scratch. It added that drinking contaminated water can also cause infection.

Symptoms of the infection include high fever, headache, chills, muscle aches, vomiting, jaundice, red eyes, abdominal pain, diarrhea, and a rash. However, some infected persons may have no symptoms at all.

It is a treatable disease.