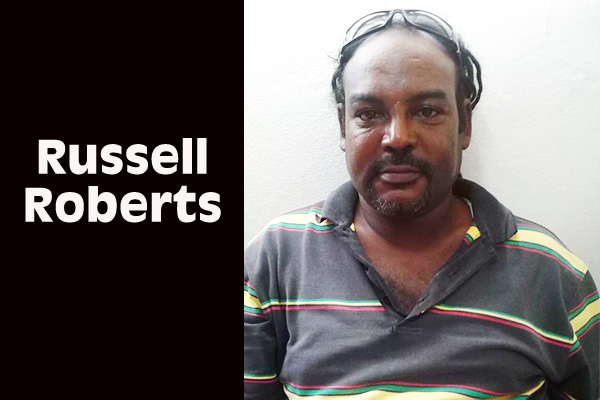 Back in February, National Security Minister John Saldivar announced that the Government would undertake immediate consultations to pave the way for much needed reforms to Belize’s firearms legislation, amid continued complaints that the laws, described by some as “draconian” because they impose mandatory remand for persons charged for guns and ammunition, have been responsible for landing innocent and upstanding Belizeans behind bars.

Under the existing laws, a driver unaware that a hitchhiker has a gun in his or her car or a guest at a home where such illegal guns and ammo are found could find themselves on remand for weeks before being able to get bail.

In February, Minister Saldivar announced that, “We have also been looking at proposals to narrow the net of persons that the police would be able to hold accountable for these firearms and ammunition as they are found on these premises; so, we are looking at those and shortly, will begin the public consultations with the various stakeholders…”

In Parliament this February, Saldivar not only undertook to lead the way to revision – he also pledged that they would “…certainly begin now in earnest the consultation, without compromising the police’s ability to maintain law and order.”

Amandala spoke with Roberts on Friday, and he told us that to date, almost three months after Saldivar’s announcement, they have heard nothing from the Government. He said that they have not been consulted either.

Today, Monday, Amandala spoke with Ret’d Colonel George Lovell, the Chief Executive Officer in the Ministry of National Security, and he told us that Commissioner of Police Allen Whylie (who Lovell said is staying on, contrary to rumors that he is on his way out) is currently working on producing draft recommendations for the firearms amendment.

Lovell explained to us that after the Commissioner of Police completes his work, he would make his submission to the Solicitor General, and Cabinet would next review the recommended amendments.

Col. Lovell said that the ComPol has been looking at a number of other acts, and he is not certain if they have yet completed those and submitted those recommendations to the Solicitor General’s ministry.

He told us that the Opposition will be consulted on the matter, since it had also raised concerns over the legislation.

Lovell declined to respond to our question on whether the National Security Council—which is chaired by Prime Minister and Minister of Finance Dean Barrow and which has representation from the Ministries of Foreign Affairs and National Security and the commanders of the uniformed services: police, military and coast guard—has discussed the matter. He explained that he is not at liberty to disclose whether it has, but assured us that this matter has been discussed at every level of Government.

He informed us that he would also raise the matter at a meeting he will have with his heads of department tomorrow.

For his part, Roberts told Amandala that they had written to both the Attorney General and the Ministry of National Security to express their concerns over the firearms legislations, but they have yet to receive a response, although they have taken note of the subsequent public statement Saldivar made in Parliament in February.

Roberts said that they had expected the process to be quick. He is disappointed, as they continue to receive reports of citizens who are still being adversely affected by the firearms legislation in question.

Roberts told us that he, Delroy Herrera and Jihad McLaren are about to establish a new organization to advocate for this and other issues. That organization will be called FIST: Fighting Injustice in the Streets Together.