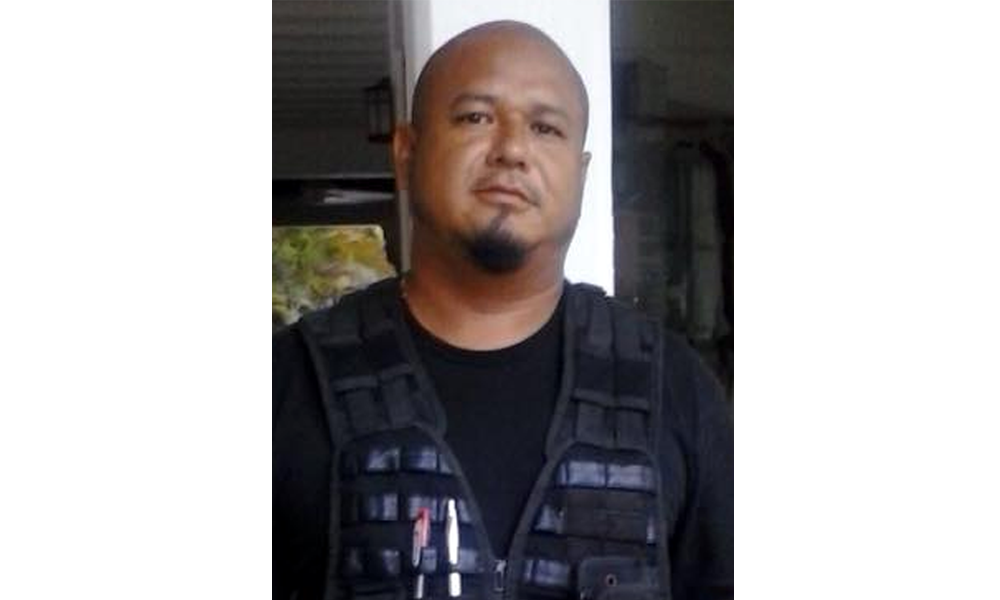 Eufemio Garcia, 38, was gunned down while socializing in front of a shop in Yo Creek Village, Orange Walk District, in the company of three other men.

Over the weekend, a group of four men came under fire while standing in front of a shop in Yo Creek Village, Orange Walk District. Three of them were injured, but one of them, Eufemio Garcia, 38, also known as “Fem”, was fatally wounded. According to his Facebook page, Fem Garcia was the owner/manager of E & E Security Services with branches in San Pedro and Orange Walk.

According to initial police reports, on Saturday, January 21, at around 10:30 p.m., Garcia went to LaLu Shop with three other men—Pedro Garcia, Brandon Garcia, 28, and Alder Valencia, 24, to purchase some items. While the men were socializing in front of the business establishment, a gunman approached and fired shots in their direction.

Pedro and Brandon Garcia and Alder Valencia were taken to the Northern Regional Hospital for medical treatment, but Eufemio Garcia, who was lying face-up in a pool of blood when police arrived at the scene, was pronounced dead at the same facility at 1:45 a.m.

Valencia recounted in Spanish to local reporters what took place on that night as they stood in front of the shop.

He said that, contrary to what the police mentioned, that the group was drinking beers in front of the Chinese store when a motorcycle passed with two men on it and fired shots at the group. Valencia further noted that the triggerman fired shots at Garcia, then at the others, and sped off.

“Nobody got off. They only sped off. We didn’t see them coming nor did we see who was driving the motorcycle,” he said in Spanish.

The father of the deceased said that Garcia lived in the village but relocated to San Pedro for work. However, he recently came to the village, as he was preparing his home to be rented. The family does not know whether Garcia had been involved in any altercations prior to the shooting.

At today’s police press briefing, the communications director for the Belize Police Department, ASP Fitzroy Yearwood, told local reporters that no motive for the shooting has yet been pinpointed. Police, however, are searching for one suspect, who they believe is the same person who shot Garcia during a home invasion at his residence back in October of 2022.