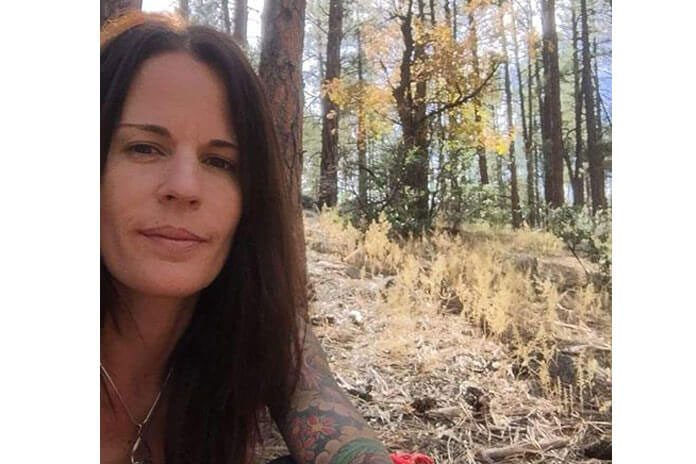 CAYE CAULKER, Belize District, Thurs. Jan. 23, 2020– After 5 days of intense searches at sea, Coast Guard efforts to find missing American tourist Alison MacKenzie, 43, of Arizona, have been suspended as of this morning.

MacKenzie, who went with 15 other tourists on a Raggamuffin catamaran tour from Caye Caulker to Rendezvous Caye, Belize District, which should have been a two-night, 3-day tour from Friday, January 17, to Sunday, January 19, disappeared from the small island sometime during Friday night.

On Saturday morning, Paige Rote, 58, MacKenzie’s boyfriend, an American musician of Colorado, USA, told police that on Friday, January 17, he was on the catamaran tour with MacKenzie and they camped Friday night at Rendezvous Caye. At about 6:00 a.m. on Saturday, January 18, he told police, he woke up and discovered that MacKenzie was missing.

Although the unified search has been suspended, efforts will still be made to find MacKenzie.

Commissioner of Police Chester Williams said that MacKenzie and her companions were drinking on the boat and on the island, and that she was seen at about 10:00 that Friday night, and another report said that at about 2:30 Saturday morning, she was seen by the seaside.

Compol Williams surmised that MacKenzie may have gone to swim in the sea and became disorientated and may have drowned. Senior Superintendent Hilberto Romero said that there is no evidence that a boat went to the island and took her away. There are watchmen on the island, he said.

Her disappearance has perplexed everyone, but there are no answers as yet.

Compol Williams said that the US Federal Bureau of Investigation (FBI) has offered to step in and conduct an investigation, and he has no problem with their offer. Williams said that all efforts should be made to find the mother of two children, but he does not believe that she will be found alive.

Lieutenant Roque Canul, Commander of Coast Guard Operations, said that two units had been searching for the missing tourist since Saturday morning, and that the search operation had been extended to Alligator Caye, in the south. The chance of finding her alive after 24 hours, however, became very slim, and after the 24 hours were up, the search to find her alive changed to an effort to recover a body at sea.

Senior Superintendent Hilberto Romero said that there are no suspects yet in the disappearance of the American tourist.