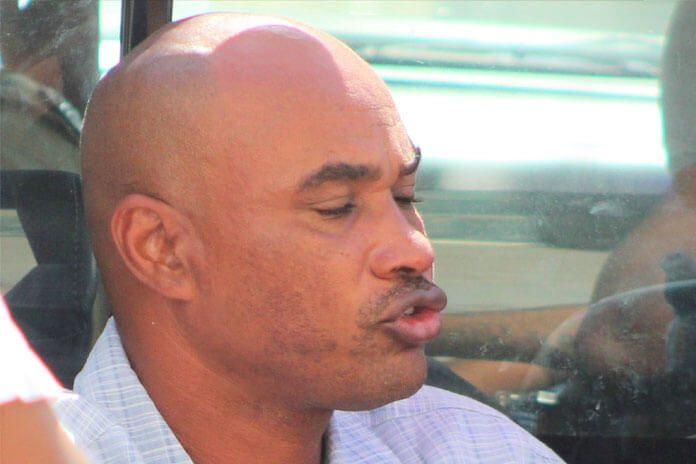 BELIZE CITY, Wed. Nov. 27, 2019– A man who has had multiple brushes with the law for molesting underage female children was sentenced to 12 years imprisonment in the Supreme Court of Justice Colin Williams.

Justice Williams sentenced John Leslie, 41, to 12 years in jail after a 9-member jury, 5 women and 4 men, deliberated for a little under three hours before returning to the courtroom to announce their unanimous guilty verdict.

Leslie was indicted for having sexual intercourse in July, 2016, with a girl who was only 11 years old at the time of the incident, which occurred at a house in a village sometime between July 1 and July 31.

At the trial, the victim told the court that Leslie had sexual intercourse with her.

In 2016, the then Chief Magistrate, Ann Marie Smith, told Leslie that he was a sick man who needed time to reflect on his action, before she sentenced him to serve five years in prison.

Also, Leslie, in 2016, had done reprehensible things to a baby girl who was only 5 years old at the time.

At this latest trial, Leslie was unrepresented by an attorney, and he said nothing in his own defense.