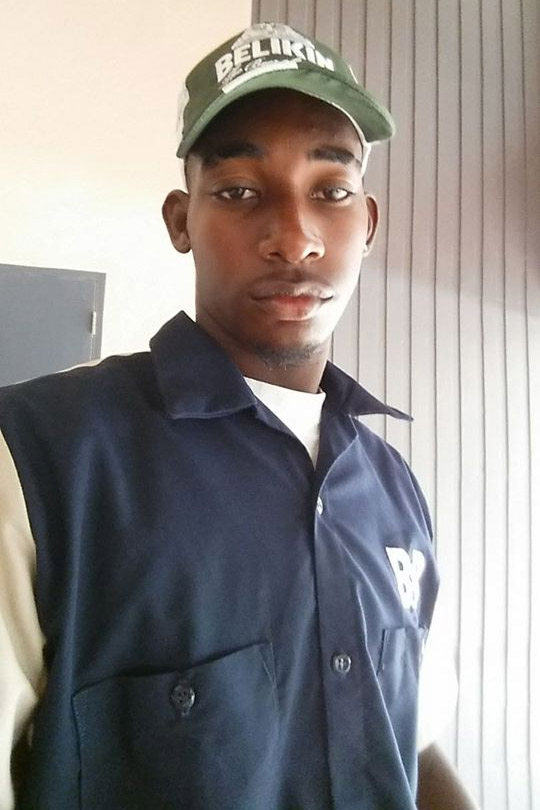 One person is dead and three others are injured in a shootout this afternoon. Two deliverymen of Bowen and Bowen were caught in the crossfire. Derrick King was killed and Haywood Brown was injured. Francine Wade and Clifford Oliver were also injured. We will keep following this story. Below is a press release from Crystal Bottling Company. (Photo: Derrick King, deceased)

Belize City, Belize – March 17th, 2020 – At approximately 3:00 PM, two B&B│Beverages Deliverymen were shot on Orange Street. From what we have learned, Mr. Derrick King and Mr. Haywood Brown were caught in the crossfire of a street shooting while making deliveries.

There were no signs of attempted robbery. The Police are processing the scene, and we are working with Police Investigators to learn more details about this tragedy.

B&B│Beverages is assisting the families of both deliverymen, and we deeply regret the loss of Mr. Derrick King and extend our condolences to his family at this difficult time.