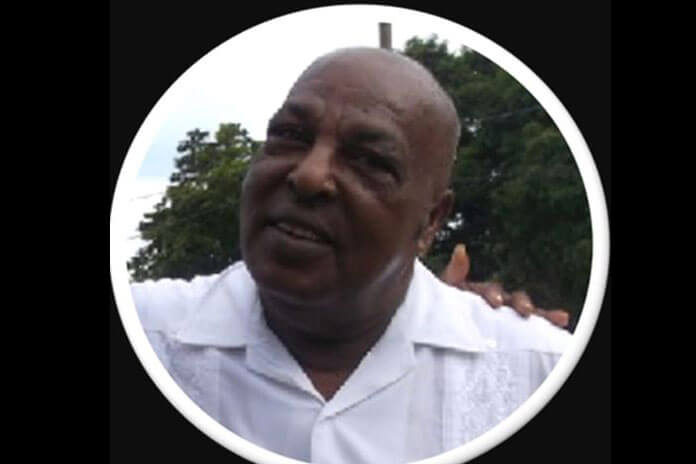 BELIZE CITY, Wed. July 29, 2020– Our sports desk joins the football community, especially in San Ignacio/Santa Elena, in mourning the loss and expressing our condolences to the Robinson family on the passing of Stanley Robinson, Sr., one of the stalwarts of the legendary Mighty Avengers football club of the late 1960s and 1970s. “Rice” or “Timba” as he was also affectionately known, was a tower of strength and consistency on the flank defense of the Avengers in their heyday, and was a Lifetime Member of the Mighty Avengers Hall of Fame. Like a number of his past Avengers teammates, Rice was a regular fixture in recent times at the Verdes home games at Norman Broaster Stadium, the original home of the Avengers. A wake is being held tonight at his daughter’s residence in Santa Elena, and funeral services will take place tomorrow, Thursday, at 2:00 p.m. at the Seventh Day Adventist Church.