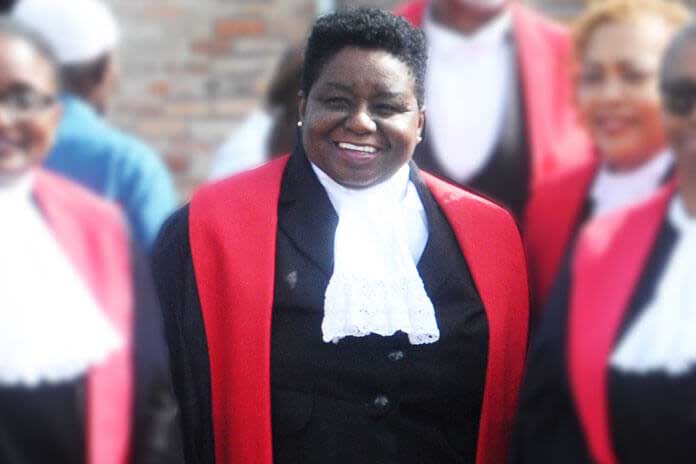 Justice Arana has become the head of the Belize Judiciary after Chief Justice Kenneth Benjamin reached the mandatory retirement age of 65.

Justice Arana was also the first female judge to be appointed to the Supreme Court bench in January 2006.

Justice Arana has served in a number of judicial appointments, including Registrar of the Supreme Court, Magistrate, and Crown Counsel at the Office of the Director of Public Prosecution.

Apart from her judicial appointments, Justice Arana has also functioned as an attorney as private, legal advisor to the Social Investment Fund and lecturer in Business Law at the University of Belize.

In addition, Justice Arana has extensive experience in offshore finance.

Justice Arana received her training from the University of the West Indies and the Norman Manley Law School.

Justice Arana is the holder of Bachelor of Arts degrees in English and Law and a Master of Law Degree (LLM) in Commercial Law.

Justice Arana will act as Chief Justice until the post is permanently filled.