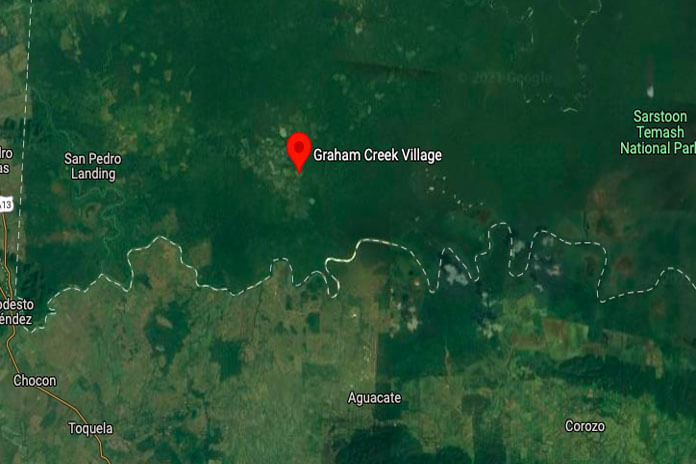 BELIZE CITY. Thurs. Jan. 13, 2022– An illegal landing was reported in the Toledo District around 2:00 on Wednesday morning, January 12, 2022. While numerous local media outlets have stated that the aircraft was a suspected narco-plane, Commissioner of Police, Chester Williams told the media that he could not provide much information on the landing, because investigations are still being conducted.

“I cannot say at this time that it is a drug plane, but yes, we did have information that a plane landed this morning around 2:00 a.m. in the Graham Creek area, near the Belize/Guatemala border,” stated Williams.

He further explained, “The area, again, is heavily vegetated and our troops, up to this moment, have not been able to reach that location and are trying their utmost best to get there. As soon as we have confirmed information from our troops on the ground that the plane is there, we will give the media an update and I will leave it at that, because we still do have operations going on in the area.”

We will be following this story with further updates.