Yet another police officer connected to the DPP’s office was detained during this operation. 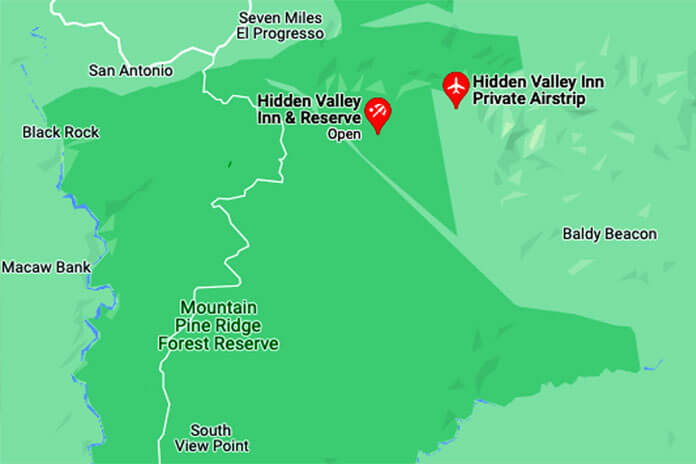 BELIZE CITY, Mon. Nov. 29, 2021 —  On Sunday morning, the Joint Intelligence Operation Center (JIOC) in Belize deployed security forces to the Mountain Pine Ridge, where a suspected narco plane was believed to have landed. According to the Commissioner of Police, the JIOC detected the aircraft leaving South America and heading toward our air space, but it soon fell off the radar before being detected by Mexican authorities.

When the single-engine aircraft reemerged on the radar, it was over a remote area in Mountain Pine Ridge. The teams which were deployed spotted two vehicles in the immediate area, but only managed to intercept one of them. In that vehicle, they found a fellow member of their ranks, a corporal assigned to the Director of Public Prosecution’s (DPP) Belize City Office. He is said to have also worked in the Gang Suppression Unit (GSU) under ACP Marco Vidal. Two other persons from San Ignacio were also detained.

The team later detained a Mennonite man who was believed to be the driver of the other getaway vehicle. He reportedly owns a farm in the area. A search was conducted on his premises, and during that search police found $12,000 cash inside a sofa.

When police arrived at the scene of the landing, they reportedly found the plane very badly damaged — leading Police Commissioner Chester Williams to believe that the pilot of the aircraft may have died on impact or was at least badly injured. The aircraft was also burnt.
Police reportedly conducted an intense search of the area immediately near the crash site, but found no cargo. 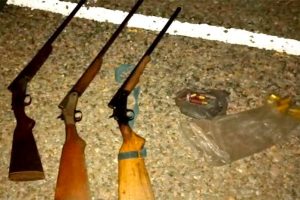 At this time, a total of 4 persons are detained pending charges, and the Police Department’s new Commander of Operations, ACP Alford Grinage, and his team are on the ground still conducting searches. Commissioner Williams believes that the contents of the plane, possibly South American cocaine bound for the US, might still be in the area.

“We have certain attorneys who are out there and make it seem like they want to see these plane landings stop in our country, but they are the same attorneys who are representing these people. The sad part is that as we sought to interview these persons, they got called by their attorney saying not to say anything to the police, and because of that, the persons are mute. They do not want to say anything to us; they are following instructions from their attorneys,” Williams pointed out.

And thus the police’s efforts to get more information in order to levy charges have been stymied by the refusal of the detained persons to make any comments to police — a position they have taken after being advised by their lawyers.

This plane landing is the third to occur in recent weeks and the second of the recent landings in which no cargo was retrieved by police. Earlier this month, over 800 kilos of cocaine from a drug plane that pitched on the highway near Bladen Village was confiscated by police. Four highly trained police officers (including members of the Command Operations Strike Team) were also detained as a part of that operation. Just last week, the burning frame of another single-engine aircraft was found in the Stann Creek District.

It must be noted that Google maps images show a private airstrip in the general vicinity of the Hidden Valley area in Mountain Pine Ridge. At this time, charges are expected to be brought against the 4 individuals detained in connection with this most recent landing on Tuesday.