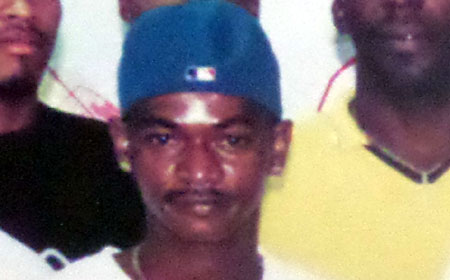 Sydney “Mackis” Thompson, 52, died on Friday night at the Karl Heusner Memorial Hospital after a long bout of illness. He had been suffering from an incurable disease.

After the glory days of Kremandala Raiders, Mackis, who was also a tumbler for the Tumblers, became a car washer and cleaner at the Save U car stand at the Belcan Bridge area of the city, where he cleaned cars daily.

However, a friend of his at that stand told us that something went wrong and Mackis became homeless, and sometimes slept under the Belcan Bridge. Mackis had told his friend that doctors had given up on him due to the disease.

His friend, known as “Chuggy,” told us that Mackis became so ill that he was unable to wash cars. When they heard that he died on Friday, they were not surprised, he said.

Chuggy said that Mackis’ family was in the United States, but he is believed to have had a brother living somewhere in the city, whom they only saw once.

Mackis, his friends said, was easygoing and got along with many people.

However, the man known as Mackis Thompson was an entertaining player for the Kremandala Raiders, who were the sub-champions in the inaugural semi-pro basketball season in 1992.

The Raiders then set an unprecedented record by winning the championship in 7 semi-pro seasons, beginning in 1993.

The Raiders defeated Santino’s Hotpoints in an exciting three-game series in 1993 to win their first championship.