Teacher found dead in his house 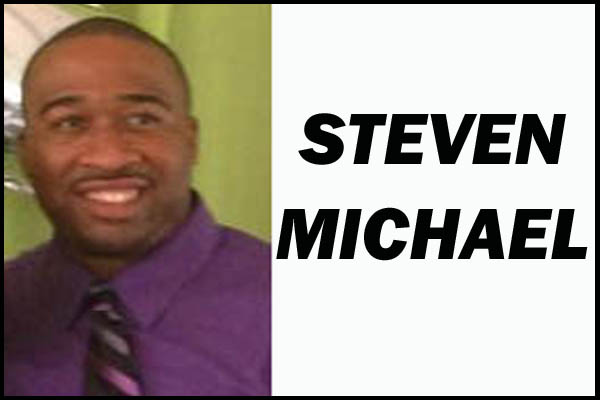 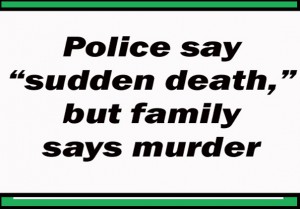 Family members and friends of Steven Michael, 28, a teacher of the Ephesus Seventh Day Adventist School, were stricken with shock and grief after he was found dead, lying on his bed in his house at about 6:00 this morning, with blood coming out of his nose.

Neighbours who saw him told Amandala that there was a wound in the back of Michael’s head. There was no sign of forced entry into the house, at the corner of Jaguar and Tapir Streets, so it is believed that he may have allowed someone known to him into the home.

Missing from the house were his laptop computer, his cell phone and wallet. Police initially suspected foul play – that Michael’s death was a result of robbery, but they later declared, after further investigation, that it was a case of sudden death, since they did not observe any violence on the body, and were no longer convinced that he was killed.

Michael was found by his house cleaner who was passing by and saw his door open. She went in and saw him dead on his bed. She immediately alerted his father, who lives next door.

Police said that Steven Michael was found lying face up in his bed and bleeding from the nose. There was also foam coming from his mouth, they said in a press brief held today, Monday.

No one has been detained in connection with Michael’s death so far. Michael’s neighbours told Amandala that Michael was a strict and cautious man, and would never have opened his door for anyone he did not know, and would not have left his door open.

Michael’s father said he saw his son at about 8:30 last night, Thursday, when he came home. They had a brief conversation and Michael went to his house. His father said that he was in a severe state of shock when he found Steven dead in his house.

The loss is especially hard, said the father, because Michael’s mother died recently, in October last year, and his brother is very ill in the United States.

The family strongly believes that Michael was killed by someone he knew. Police await the results of a post-mortem on his body, which will be conducted on Tuesday.