The Belize International Film Festival is back again! 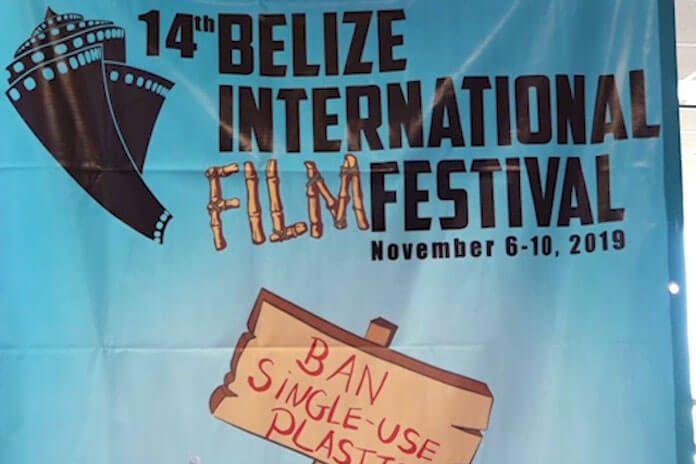 BELIZE CITY, Thurs. Nov. 7, 2019– The 14th Belize International Film Festival began on Wednesday, November 6, at the Bliss Institute of Performing Arts with an opening ceremony and a screening of the films, “My Father Belize” and “On Happiness Road,” the former of which has been showcased at multiple film festivals in the region and has been gaining praise and attention from its viewers and critics.

According to the mission statement for the festival, the event was started with the intent to “stimulate film and audio-visual appreciation and production in Belize and its surrounding regions,” and for many citizens, it has provided a new avenue for creativity and expression.
The National Institute of Culture and History (NICH) published an event calendar earlier in the week which features an array of twenty short films, fifteen music videos, fourteen feature narratives, six Documentary narratives and eight doc shorts.

The films will be featured at various locations between November 6 and 8, including the Ramada Hotel in Belize City, Digi Park, The Mexican Culture Institute, and even at a location in San Pedro, yet to be announced.

The opening night was a red carpet event hosted by Kendis Gibson of MSNBC, and many excited individuals were seen entering the Bliss, anticipating the opening screenings, including the Ambassador of the Republic of China Taiwan, H.E. Remus Li Kuo Chen, and president of NICH, MS. Sapna Budhrani, as well as many local and international producers, screenwriters and actors.

Other features of the festival included a Green Globe Program wherein panelists engaged the public in a discussion about fostering a green Belize and the factors affecting our natural ecosystems. There will be a screenwriting workshop that is opened to the public free of cost at the Bliss on November 9 and 10.

The festivities will conclude with a closing award ceremony to be held on November 10 at the Bliss Institute for Performing Arts, hosted by William Neal.