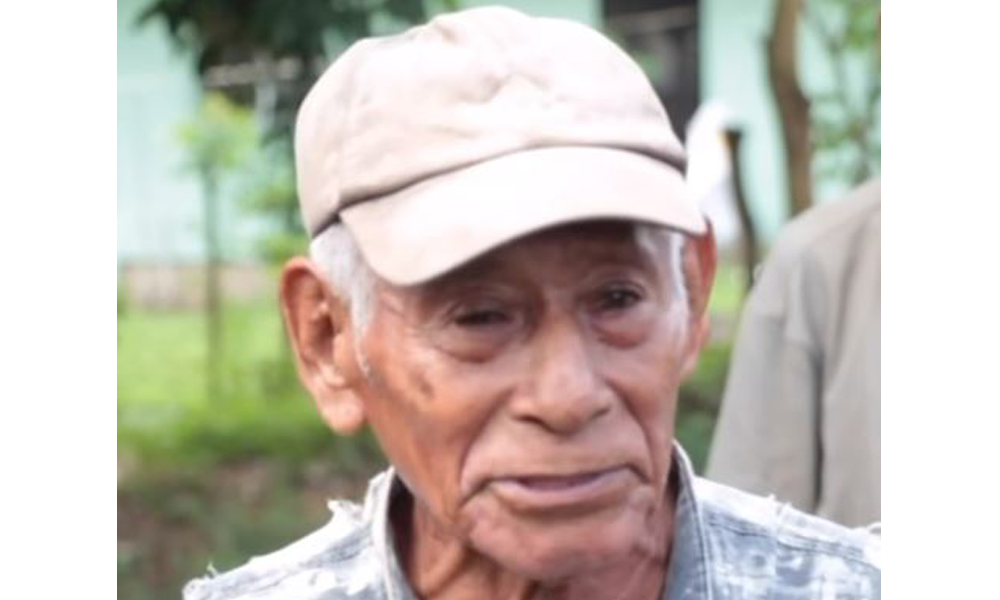 Reports were made by two elderly siblings, 80-year-old Candido Martinez and his brother, 75-year-old Sergio Perez, that on October 14, 2022, a group of men which included two police officers had entered their home and robbed them of $250,000 in cash.

Martinez and Perez, both farmers from the Maya Mopan area of Belmopan, said they were resting at their home at around 7:30 p.m. after a hard day of work when a group of men, which included a relative of theirs, two police officers, and another individual, forcibly entered their home and demanded money.

Martinez said that the men tied him and Perez up, and threatened to kill them. Fearing for the lives of both himself and his brother, Martinez said he directed the men to a duffle bag containing $250,000 that he had stashed in his room, money which he said he would have used to purchase a piece of land. Martinez said that the men, after taking the money, threatened to kill them if they told anyone what had transpired, and thereafter the siblings fled to safety in El Salvador.

However, after some time had passed, they returned to Belize, and this week they reported the incident to the police.

Martinez said he never saw the need to deposit the money in the bank because he felt it would have been safe to keep it at his home. He also stated that prior to the incident he had attempted to purchase a piece of land with the assistance of one of the suspects, who is reportedly a relative of his, but relations between them soured when he found out that the suspect had placed his own name on the documents.

Commissioner of Police, Chester Williams told local media that an investigation is ongoing to determine if the incident actually occurred. He said investigators are conducting interviews in the area to confirm certain information, and that the suspected robbers were detained and questioned. Williams said the accused persons have denied being involved in the crime.