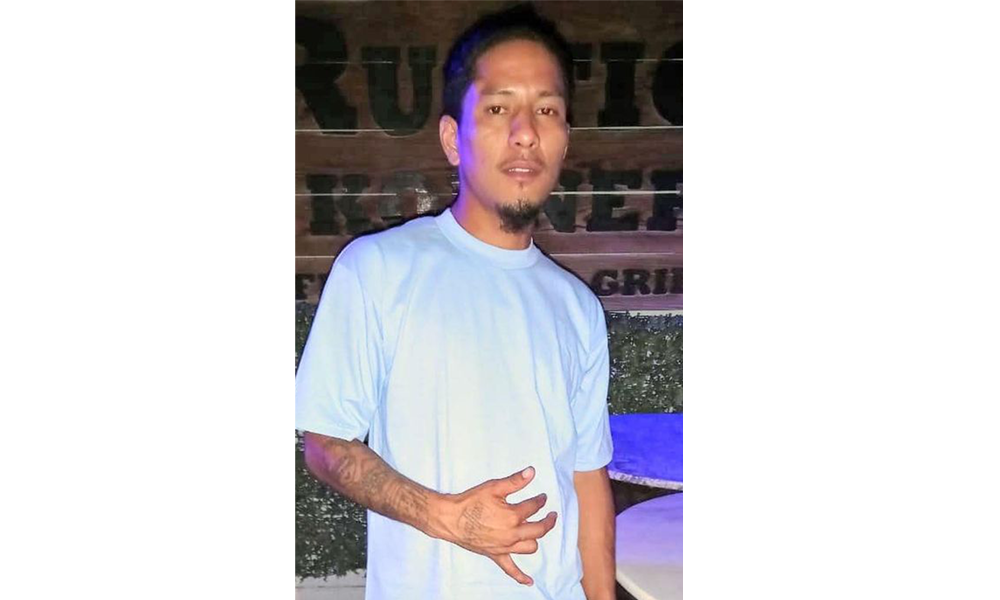 Augustine was first reported missing on Christmas Day, after he informed his common-law wife at about 5:15 in the evening that he was going with a male companion of his to one of his friends’ house in the Jane Usher Boulevard area, where he would be getting some food and socializing a bit. Almost three weeks have passed, but he has still not been found.

There were reports that Augustine’s body had been found in the Jane Usher Boulevard area, but those reports were deemed to be false. His close friends and relatives continue to search for him.

The second missing man, Latchman, was declared missing over two weeks ago, and police believe that his disappearance is connected to the death of his 61-year-old father, Emert Flowers, who was gunned down on Racecourse Street. Sources say that the father was killed due to his son, Latchman’s gang connections.

The Commissioner of Police, Chester Williams, confirmed to local reporters before the New Year holiday that Latchman had issues with an individual, 34-year-old Ronlee Petillo of George Street, who may have been the triggerman who caused Flowers’ death.

“We were made to understand, there may have been some internal rift within the George Street faction, where the son of the now-deceased gentleman may have had some issues with Petillo and his close associates. And they may have been in search of the son and could not locate the son. And so, the father ‘paid the price’,” said Williams.

The third missing man, Christopher Sosa, who was last seen on Thursday, January 5, had also gained a reputation as a street figure. His record goes as far as 2008 when he was busted with an unlicensed firearm and ammunition along with three other individuals. In 2011, he was sent behind bars on remand at the Belize Central Prison in connection with the murder of a 53-year-old taxi driver, Romel Palacio, Sr.

He was acquitted of the firearm charges, and in 2018, was released from prison for the murder charge.

Sosa was last seen wearing a grey T-shirt and black shorts with red stripes on the side, along with red and black Nike slippers. He is described as being 5 feet 6 inches tall and slim built, with a light brown complexion.