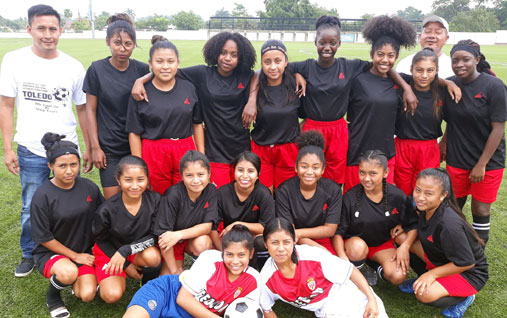 BELIZE CITY, Thurs. Nov. 7, 2019– The Isidoro Beaton Stadium was the venue on Saturday, November 2, for the championship final in the Football Federation of Belize (FFB) National Female U-17 Inter-District 2019-2020 Opening Season. (The Female U-15 Inter-District championship preceded the Female U-17 final at the Isidoro Beaton Stadium.) After a scoreless first half, at 60th minute goal by Elsa Coy stood up for regulation, to give Toledo All Stars the 1-0 victory over Corozal Selection. 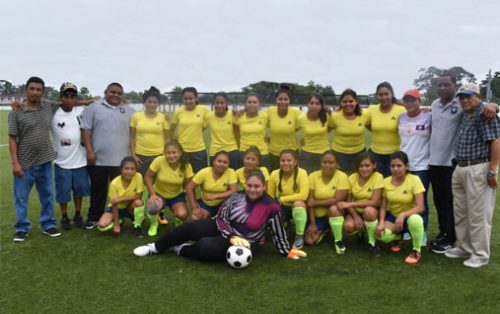 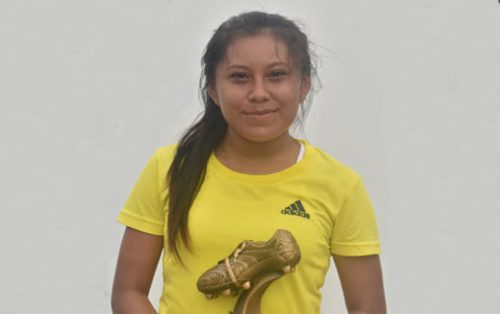