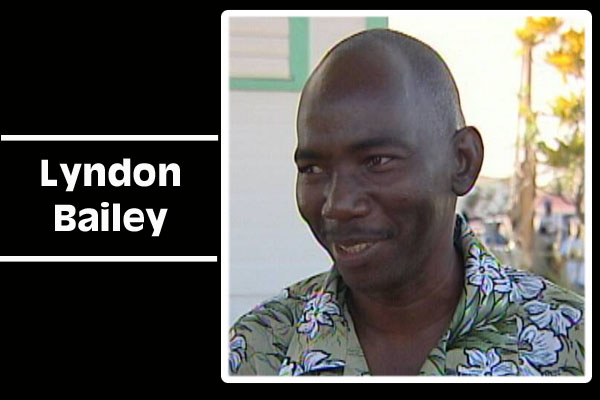 Founder refutes rumors that school will close down; says that rather, they are seeking a fresh start

In the face of rumors of its dissolution, Amandala understands that the Tubal Trade and Vocational Institute at Mile 11 on the Philip Goldson Highway is instead undergoing a complete staff overhaul, which coincides with expansion exercises that are aimed to provide more alternatives to students in the upcoming school year.

When we spoke to Tubal’s Founding Director, Lyndon Bailey, he told us that the reports that the school is closing down are completely false, and that inadequate performance of the former lecturers triggered their discharge in order for the institution to seek a fresh start.

He said, “That is far from the truth because what happened is that we believe that we can give our students more than what they are getting now, and we also had some issues with our instructors, and so we decided that this year, we are going to change our staff and get people that have their full credentials and get the school in line with the standards of the Ministry of Education.”

Bailey stated that all the former staff, which included three teachers and a clerk, were paid off with full benefits, and assured us that all labor requirements were met in the process of dismissal.

According to Bailey, the administration is currently rehiring new lecturers for the start of the new school year.

He also noted that the school is not presently in any financial difficulties, and that a new school manager will be employed in order to draft proposals and hopefully, tap into new funding for the school.