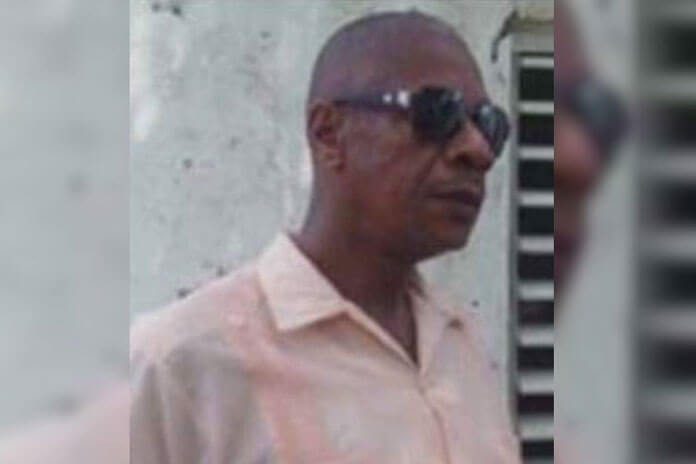 ELRIDGEVILLE, Toledo District, Fri. Dec. 27, 2019– Anthony Brown, 54, a lecturer at the Toledo campus of the University of Belize, was found dead in his house on the outskirts of Elridgeville on Monday morning, two days before Christmas. Brown, who lived alone, was found with his hands and feet tied, and there were multiple stab wounds to his chest, neck, and back. His house was also ransacked.

Neighbors of Brown became concerned when they did not see him on Monday morning, and they called police, who went to the house. Senior Superintendent Hilberto Romero said that their investigations revealed that Brown was at home on Sunday when two men went to the house and attacked and subdued him. They then killed him.

Police say they don’t yet have a motive for the murder and their investigations have not yet led them to the identities of the two assailants.

By all accounts to us, Brown was an outstanding and respected lecturer at the university. Brown’s neighbors said his family lives in the United States.