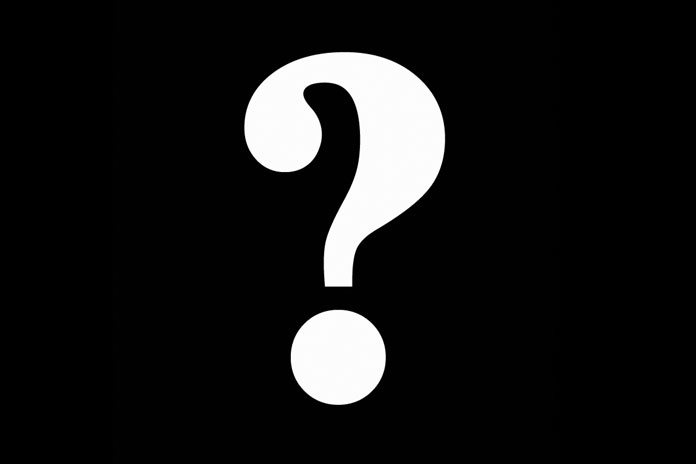 BELIZE CITY, Thurs. Feb. 20, 2020– This morning, the National Trade Union Congress demonstrated against corruption in government under the theme “Only the people can save the people,” in the streets of the old capital, Belize City, but in the new capital of Belmopan, the administrative center of the country, the governing United Democratic Party was meeting to try and come to some consensus about getting a new leader. Prime Minister Dean Barrow will not contest the upcoming general elections slated for later this year.

On Sunday, February 9, the UDP held a National Convention at the Belize City Centre from which National Security Minister John Saldivar emerged victorious over Deputy Prime Minister Patrick Faber in a bitterly fought campaign that has divided the party.

This week Saldivar, who has been avoiding media interviews, turned up on the Love FM morning show in an attempt to “clear” his name after evidence led in the Lev Dermen fraud and money laundering trial, in Salt Lake City, Utah, forced him to resign as “Leader Elect” of the UDP less than 72 hours after he was sworn in.

On the morning show, Saldivar, as he has been doing for some time now, proclaimed his innocence that he has done nothing wrong in accepting money from Lev Dermen, money that he described as “campaign contribution,” without any quid pro quo.

It was therefore the appearance of impropriety that has caused Saldivar to resign as UDP Leader Elect and his subsequent resignation from Cabinet after Barrow had announced that he had suspended him from Cabinet indefinitely.

At next week’s Party Council meeting, candidates who want to lead the party will go through the formal process of putting their name up for the post.

As the standard bearers emerged from their meeting with Barrow, no one has come out as yet saying that they would apply.

The UDP is now set on holding another convention to elect a new leader. That announcement is expected to be made in about two weeks.

In the meantime, it appears that PM Barrow’s early retirement plans would have to be delayed until the party come up with a new leader who would lead it into this year’s general elections.