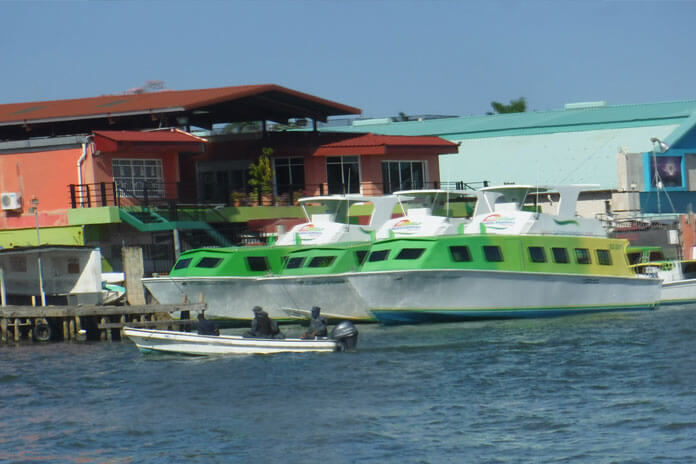 BELIZE CITY, Mon. Mar. 23, 2020– An official announcement was made this morning during a press brief held by Prime Minister Dean Barrow, along with officials of the COVID-19 task force, that Belize has registered its first positive COVID- 19 case — a Belizean woman, a San Pedrano, who frequently visits the United States.

The 38-year-old woman returned from the US on Thursday, March 19, and went into isolation. She reportedly had minimal contact with others and was seen by a physician.

The Ministry of Health reportedly began a tracing and mapping exercise after her return to Belize. 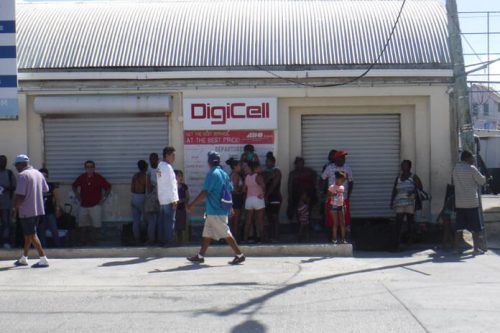 Consequently, a state of emergency has since been declared for San Pedro and movement to and from the island has been suspended.

As a result, the Coast Guard is actively preventing water taxis and other boats from trying to leave both Belize City and San Pedro docks.

While at the dock in the city, we were told that even residents of San Pedro who have their own boats were turned back.

The residents of San Pedro who want to leave the city to go home are upset that they have not been able to do so.