Home Sports What does that have to do “with the price of rice”? ...
Sports 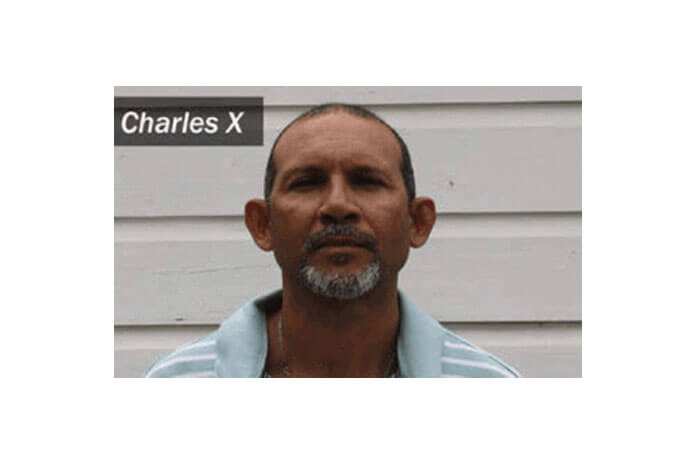 BELIZE CITY, Thurs. Sept. 17, 2020– As the plight of former Belize football superstar, Rudolph “Peru” Olivera weighs heavily on the minds and hearts of veteran fans and players alike, the relevance of our political system is brought into sharp focus by the casual words of P.M. Dean Barrow at yesterday’s House of Representatives meeting in Belmopan. P.M. Barrow was speaking in defence against accusations/insinuations that his son is “somehow” connected to “one of the companies” that form the partnership that was granted the Boledo concession for ten plus ten years with the blessing of the Contractor General.

Insisting that the whole tender granting procedure was above board and legal, and already discussed at a previous House Meeting, P.M. Barrow quickly deflected the lamentations of PUP Member Julius Espat that the Olympic Committee was one of the tenders rejected in favor of the one selected which, according to information revealed by Espat, has very close financial connections to Anwar Barrow, son of the P.M. On repeated “points of order,” P.M. Barrow questioned, what does that have to do “with the price of rice;” since he was not involved in the tender process, and everything was legal and above board?

In times past, when faced with disgraceful accusations about the conduct of some of his Ministers, P.M. Barrow has clarified the important difference between “moral guilt” and “legal guilt.” He explained then that, while some might see an action by a Minister as being “morally repugnant,” his action might still be completely legal.

Well, today we are not focused on the legal side of things. But we must vent our hurt and frustration about a situation that is too glaring, and maybe even “repugnant,” to ignore. Sports people across the country were enthused and hopeful when we learned sometime late last year that the Belize Olympic Committee had put in a bid for the Boledo concession. Long held dreams of assistance to athletes were rekindled with bright hopes, since one had to assume that Government, represented by the Tenders Committee and the Contractor General, would be leaning to the non-profit, sporting body over any private capitalist individual or company.

The P.M. can claim ignorance all he wants in flowery language. That’s still “hogwash.” He is the Minister of Finance, under whose portfolio comes the issuing of concessions such as the Boledo, which is rumored to net in the millions annually. He can dismiss Krem reporter Marisol’s question of possible “nepotism” as being outrageous. If indeed, his son is a major player in the entity given the Boledo concession over the Olympic Committee, then that situation could indeed arguably be classified as “outrageous” and “nepotistic.”

Legality and morality aside, what drives our attention at this time is the stark reality of the tragedy and suffering faced by a destitute sportsman, who could have been helped by a fund financed through the Olympic Committee, had it secured the Boledo concession. Instead, we have to endure the sickening proposition that private individuals with political connections may be reaping all the sweets from the people’s vice, Boledo, while we all scramble to find a way to help our fallen brother.

Decades ago, when the new United Democratic Party was in its ascendancy, one of their popular slogans was that “politics has come of age” in Belize.

Tell that to Peru. And then ask P.M. Barrow if he thinks we should all still “imagine the possibilities.”