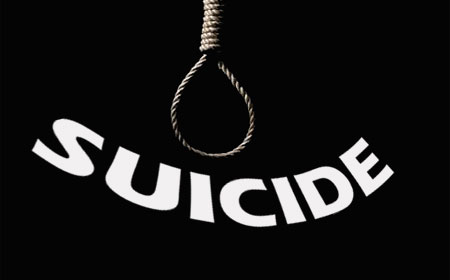 SUNDAY WOOD, Toledo District, Mon. Apr. 8, 2019– The wife of the village council chairman of Sunday Wood was found hanging by the neck from a tree at about 6:30 yesterday morning in the village. She was taken to the Punta Gorda Community Hospital, where she was declared dead on arrival.

Police said that no signs of violence were seen on the body and the death has been declared a suicide.

Punta Gorda police said that they were called to an area in Sunday Wood, where they saw a female hanging from a tree. The woman was described as being of Maya descent, and she was identified as Lucia Salam Tush, 34, the wife of village council chairman Maximiliano Tush.

Tush told police that he and his wife got into a heated argument on Saturday night around 7:30 p.m. after she discovered that he was having an affair with another woman in the village. Lucia left home after their argument, allegedly without her husband knowing.

According to Maximiliano, he and a group of villagers went looking for Lucia on Saturday night around 8:30 p.m. The search lasted until 2:30 Sunday morning, but the effort to find her was in vain.

Maximiliano Tush and the villagers resumed their search at 6:30 yesterday morning, and shortly after, they found Mrs. Tush in a kneeling position, with a rope around her neck, and the rope was tied to the branch of a tree that was about a quarter mile into the woods.

Next to her was a butcher knife and a flashlight.