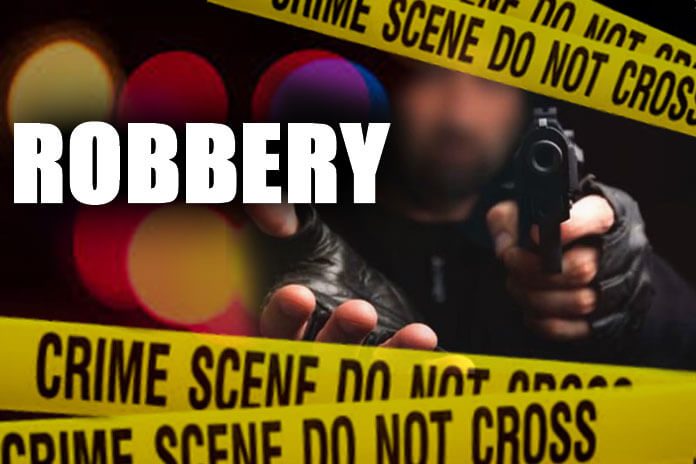 PUNTA GORDA, Mon. Nov. 9, 2020– A 10-year-old girl was raped during a home invasion and robbery on Friday, November 6, in Punta Gorda.  The unspeakable act was perpetrated by one of two men who went to the house when the child was left unsupervised.

Sometime around 10:30 a.m., the child’s babysitter went to make a purchase at the market, and the 10-year-old was thus alone with her 5-year-old sister, when two men, one of whom was masked, entered the home.

The men demanded money from the 10-year-old, then the masked man choked her and took her into her father’s room, where he stole $3,000 Quetzales.

The unmasked robber is reported to have then raped the child.  The two criminals then fled the residence, leaving the 5-year-old unharmed.