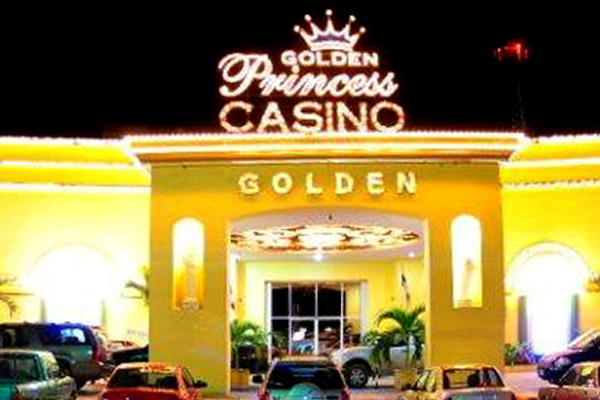 The Golden Princess Casino of the Corozal Free Zone, which employed over 200 workers from the Corozal District area, has ceased operations and roughly 130 workers of those workers were terminated.

The workers were called to a meeting in the casino about 11:00 Friday morning, when they were informed that the casino was closing down.

The owners reported that the casino was operating at a loss and could not afford to stay open.

The casino has been operating just outside the Free Zone for over 10 years. The employees are now waiting to be paid, and to collect other severance benefits from the company.

In an interview with CTV News, workers of the casino reported that they all went to work as normal on Friday, when they read a message placed on the bulletin board informing them of a meeting that was to be held in the casino conference room at 11:00 that morning. They attended the meeting and that was when they were told that the company was closing down.

Only 70 workers were retained to form a skeleton staff to complete the winding down of the business.

Among those fired were staff members of the live game department, waitresses, security personnel, slot machine attendants, receptionists, technicians and others. The workers said that they had heard rumors of the closure but their bosses had denied them.

Amandala has been informed that licenses given to casinos to operate in Chetumal, where the Government of Mexico has been legalizing gaming, have negatively impacted the casino, because people no longer travelled from Chetumal to gamble at the Golden Princess Casino.