Over $350,000 missing from Southern Regional 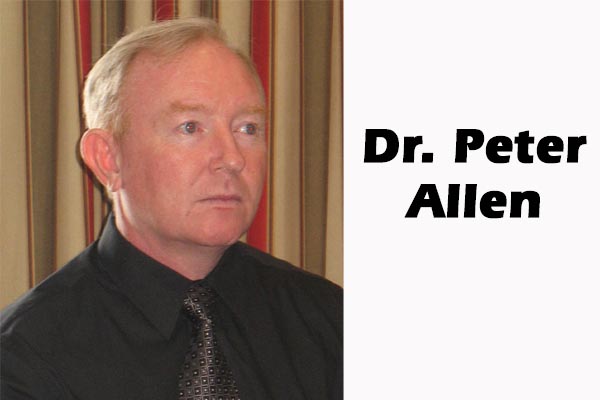 Two regional hospitals in Belize are the subject of shocking audit reports which are soon to be the subject of hearings conducted by the Public Services Commission, as they probe allegations of embezzlement and/or misappropriation of huge chunks of money from the nation’s health budget.

Health CEO Dr. Peter Allen confirmed to Amandala that he has seen the reports completed by the Office of the Auditor General following allegations of financial wrongdoing at the Southern Regional Hospital and the Central Health Region in Belize City.

In the first instance, Nasley Sommerville, the hospital administrator, has been put on suspension, while in the second instance, Melinda Guerra, Central Regional Manager, has been relieved of any role in processing financial transactions, Allen said.

In the Southern Regional Hospital case, it had been reported that over $350,000 had apparently gone missing. Allen said today that Sommerville has professed her innocence and threatened legal action against the Government of Belize.

However, investigations by the Police Department are ongoing, and Sommerville has been called to appear before the Public Services Commission, which has given her a chance to respond to the audit report, as due process requires.

The same will happen in the case of the audit done for the Central Health Region, which we understand was conducted for the period January 2012 to September 2013. That audit reveals concerns by the auditors of “intentional disguising and misrepresentation” of financial information, such as repayments for food bills to the tune of hundreds of dollars. The investigation calls into question nearly $90,000 in transactions, including expenditures totaling $14,000, attributed to golf cart repairs spanning March to June 2013.

“In this case, the Public Service Commission would normally then give the persons who are named in [the] report the opportunity to respond,” Allen said, who explained that the Auditor General’s report gives the opinion of the Auditor General based on the evidence seen.

According to Allen, Sommerville has maintained her innocence and so have the four officers named in the Central Regional audit.

“Their position is that they have not done anything wrong,” he said, adding that it is “extremely unfortunate” that the audits, which he said are confidential, have been publicized before the accused persons have had a chance to respond to their contents, because some people might think this is the report at the end of a process.

He said that the Public Services Commission will determine the matter from the administrative standpoint, and that the Sommerville matter is also under investigation by police.

Asked why Sommerville was suspended but Guerra was not, Allen said that the allegations are “different” in that the Southern Regional case suggests “personal enrichment…” while “Guerra certainly denies any effort to personally enrich herself.”