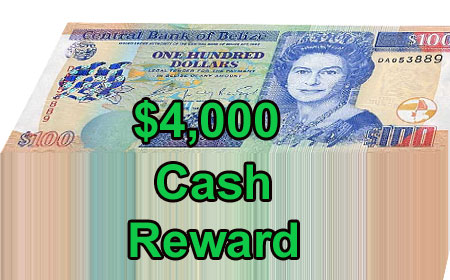 BELIZE CITY, Thurs. July 9, 2015–In the wee hours of Monday, July 6, we at Kremandala lost a bright young star in journalist Kareem Clarke. There has been a tremendous outpouring of support from his colleagues in the media and the wider community. And we at Kremandala and his family are properly grateful.

We cannot replace this young man on our compound. He was prolific and he was talented, yet he was humble and warm-hearted. His rise in journalism in just two short years was sensational.

Kareem was shot multiple times, including to the back of the head, around one o’clock on Monday morning at the corner of Vernon and Lakeview Streets. He was ambushed by a lone gunman as he rode his bicycle. Surveillance footage from the area shows that a police mobile arrived on the scene just five seconds after Kareem was shot. A minute later, a second police mobile arrived at the scene.

So far, no arrest has been made, and police have yet to determine a motive for the murder.

Kremandala is offering a reward of four thousand dollars for anyone with information leading to the arrest and conviction of the killer.