Ashcroft alliance seeks enforcement of Settlement Agreement at the CCJ 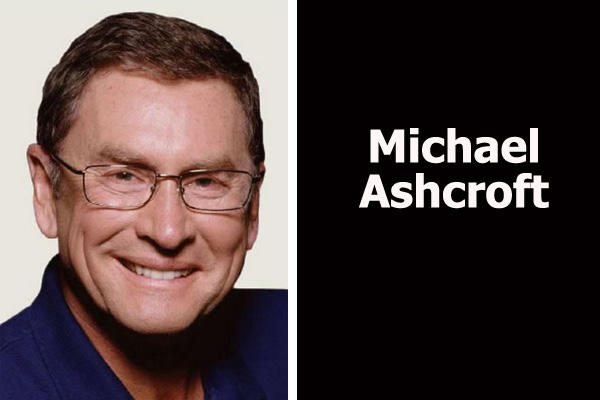 BELIZE CITY, Thurs. July 28, 2016–After several years of litigation between the Government of Belize and a group of companies collectively referred to as the Ashcroft alliance, a Settlement Agreement was worked out last September in Miami between Lord Michael Ashcroft and Prime Minister Dean Barrow over the government payment for the nationalization of the Belize Telemedia Limited (BTL).

This morning, however, a panel of three Caribbean Court of Justice (CCJ) judges convened a teleconference hearing between Trinidad and Belize and for almost one hour, the case management particulars of an application brought by the Ashcroft alliance, which is seeking enforcement of the Settlement Agreement, was hammered out and dates for submissions and a substantive hearing were agreed upon between the parties.

The bone of contention this time between the government and the Ashcroft alliance centers on the 50 percent of the final award that was supposed to have been paid in US dollars, which was not paid, according to the claimants.

One of the judges on the panel remarked at the opening of the hearing to Senior Counsel Eamon Courtenay, who is representing the Ashcroft alliance, “You seek a substantive relief in respect of the enforcement of the agreement.”

The CCJ agreed that the application needs to be heard fully and the parties agreed to August 19 for the hearing of the case in Trinidad.

At the end of the hearing, Courtenay told Amandala that the Government of Belize was obliged to pay 50 percent of the final arbitration award to his client in US dollars on 13 July.

“They did not do that. So we have come to the court to ask them to do so. The court said that the matter needs to be fully heard. We will be filing affidavits on the 5th August. What the government’s position is, is that they don’t have any money to make the payment,” Courtenay said.

The government attorney, Senior Counsel Denys Barrow, in speaking about the case management, said, “Essentially, this was to get clear whether there is any prospect of the parties reaching a compromise, an agreement on the outcome of this claim for payment in US dollars and payment of the amount for the benefit of Ashcroft as opposed to for the benefit of the people of Belize.”

Barrow said that, “The Settlement Agreement made provision that the sum awarded by the arbitral tribunal would kill it, would bring to an end the question as to compensation and that award was in fact handed down and everybody agrees as to what was the total.”

Barrow explained that, “The Settlement Agreement was made with a provision as to a restricted amount and the restricted amount is the amount which the arbitral tribunal said represented the enhanced value of the shares provided by the accommodation agreement.”

Barrow added that the restricted amount turned out to be the opposite of what was expected. “It is 60 percent to the people of Belize and 40 percent to Ashcroft.”

“The issue now is that Ashcroft said that the agreement is, ‘I should get 50 percent of the total award up front. The problem is that if it had gone as was expected 70/30, then you could get [at least] 50 percent, because that would leave another 30 percent to go to the people of Belize.

“There is not sufficient money to pay Ashcroft 50 percent of the total award, because that would exceed what he is entitled to,” Barrow said.

Barrow also explained that the Central Bank had written a letter to the Financial Secretary, explaining why it cannot go beyond the 29 million US dollars that it had sold to the government to pay to Ashcroft. The Central Bank’s letter to Government outlines the reason why it cannot find US 70 million or any other significant amount of money in US dollars to sell to the government to pay to Ashcroft.