Athletics past and present – Ernesto Reed 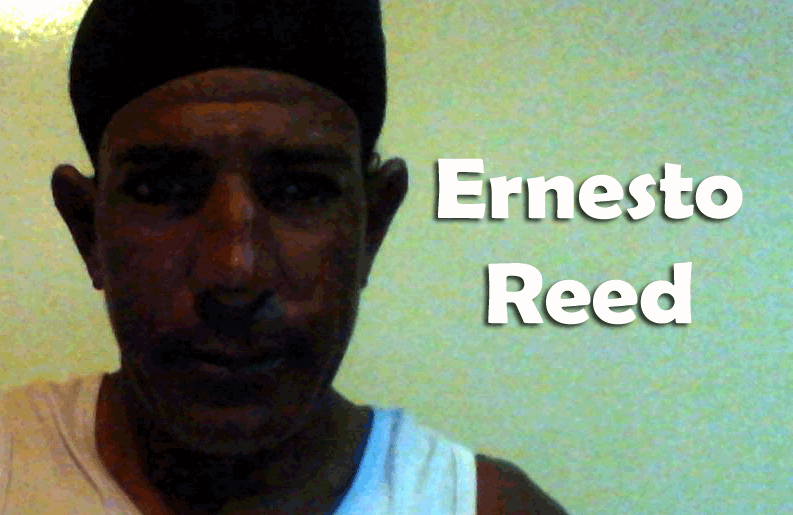 BELIZE CITY, Tues. Mar. 10, 2015–In 1990, Ernesto Reed ran his first race against big names like William Mahler, Wilhelm Bailey (deceased), Joseph Carr, Henry Smith, Eugene Muslar, Mark Stevens and Fernando Galvez, just to mention a few. That race was a half-marathon. He said he tried it and running because it looked easy; but when he actually ran, he found out it was hard.

The next race he ran was the following year, 1991, a national competition called the Belize Games. Joseph Carr came in first, he came in second, and William Mahler third.

The next challenge he took up was the second and final Belize Games ever, held in 1993. John Brackett was first, Carr second, and he got the third place, beating William Mahler to the finish line.

His next competition journey took him to compete in another unique race, a biathlon (run/ride race). He came in 18th. Thereafter, he got into some 10k runs. Joseph Carr, Darwin Rhaburn and Fernando “Journey” Galvez are some names he said he just called from the top of his head that he competed against in his first 10k, but there were more that he could not remember at the time. A memorable 10k he stated was one in Corozal where a preacher, Mr. White, came in first.

Forward to 2000 saw him participate in a half-marathon organized by some Japanese who were visiting Belize to select a team to participate in a full marathon in Japan. They would provide travel, boarding and training – all expenses. He said he wanted to try, but Haulze, he claimed, was afraid to try. Taking part were Aubrey Solomon, Joseph Carr, Putt brother, Marcus Castellanos (deceased), and a Kenyan also came in from Mexico to run and he came in first. He (Ernesto) came in 5th, but did not go to Japan due to a foot injury that he still has up to this day.

Races started to decline, so he barely raced for a while. 2012 was his last race.

Ernesto still does a little running and tries to teach the youths also. This upcoming (Holy Saturday) race he will run he says, even if he has to walk in the race to finish. He said he would like to thank Joesph Carr, who he says gave him training tips and taught him about speed workout, and helped develop him as a runner. He also wants to thank Eugene Muslar, Ian Gray, Louis Haulze and Journey.

Thanks, and we look forward to seeing you in this race. Until next week, people, have a safe and healthy week.