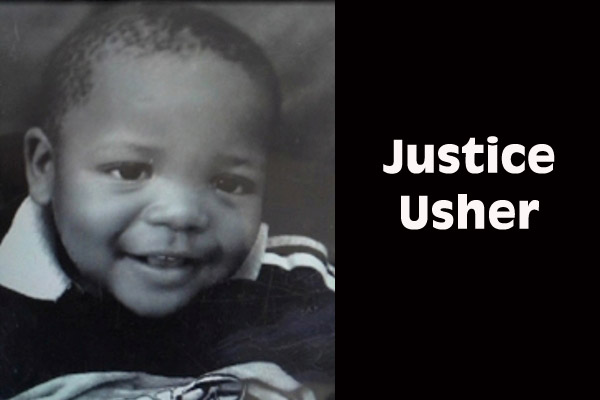 Rhondene Usher of Belize-Corozal Road, Orange Walk Town, is mourning the death of her baby,  Justice Usher, 2, who died after he drank poison at about 10:30 Wednesday morning, April 30.

Baby Justice had been playing in the yard, where Rhondene was hanging her laundry on a clothesline.

Rhondene later heard the child crying, and the baby emerged from a storeroom next to their house, which he had entered at some point. The crying child went to her, with liquid insecticide coming out of his mouth, and told her that he had drunk “juice.”

The frantic mother reportedly began washing baby Justice’s face with soap and gave him water to drink, but the liquid was still coming from his mouth, so she immediately induced vomiting and rushed him in a taxi to the Northern Regional Hospital in Orange Walk Town, where he was declared dead on arrival.

The body of the child is at the hospital’s morgue awaiting an autopsy to certify the cause of his death.

Police announced that no sign of violence was seen on the body of the baby and they have ruled out foul play.

The death of the baby has been ruled as accidental.