Home Features Banks Holdings open to buy-back negotiations – but at what price?
Features

Banks Holdings open to buy-back negotiations – but at what price? 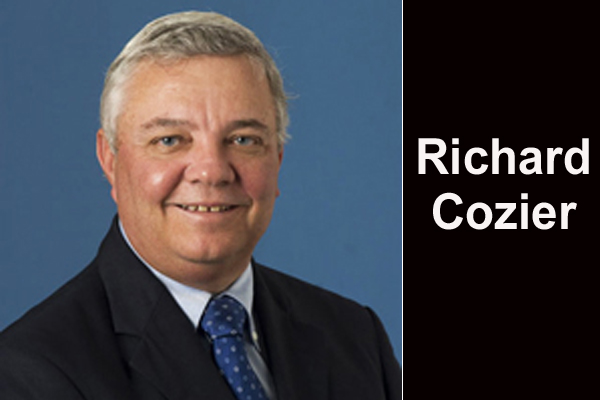 Banks Holdings, the Barbados-based company which bought into the Belize citrus industry in 2006, has confirmed that it is willing to consider an offer from the Citrus Growers Association (CGA) to resell the shares the Caribbean company now holds in the Belizean company, Citrus Products of Belize Limited, based in Pomona in the Stann Creek Valley.

Chief Executive Officer and Managing Director of Banks Holdings, Richard Cozier, told Amandala today that Banks Holdings is a publicly traded company with investments in various parts of the Caribbean, and they would have to listen to what is being offered by CGA to see if it is in the best interest of Banks Holdings and its shareholders before making a decision to sell back the shares.

As we reported in the weekend issue of Amandala, CGA sources have indicated that another Caribbean investor, with strong international ties, is interested in buying the CPBL shares.

Cozier said that the 2006 investment agreement—under which CGA’s shares in CPBL, amounting to 46.58%, were sold to Banks Holdings despite strong opposition from some growers—had always been a bone of contention between the parties.

Asked to describe the current status of relations between the two shareholders, Banks Holdings of Barbados on the one hand, and CGA of Belize on the other, Cozier recounted that there had been no issue between the parties for the first three to four years since the investment agreement was signed in late 2006, but when the leadership of CGA changed, to include persons who were publicly against the sale of shares to Banks Holdings, the entire relationship changed.

Relations had been deteriorating since, Cozier conceded. He indicated, however, that over the past six months, with the talks to sell back the CPBL shares to CGA, relations had improved. Cozier said that when he was in Belize around mid-October for the CPBL’s AGM, he didn’t get wind of a possible protest, and he was surprised to learn via media reports from Belize over the last week or so about the two days of protests staged by CGA members in Stann Creek.

“The buyout will at long last produce, I believe, a return to harmony in the citrus industry,” Prime Minister Dean Barrow told the media today, adding that “it will continue to prove impossible for CGA and Banks Holdings to continue to work together…”

Barrow said that the government will be “very happy” to provide letters of comfort to facilitate the borrowing CGA would need to do to reacquire the CPBL shares.

Our newspaper understands that the Belize Bank, controlled by Michael Ashcroft, has expressed strong interest in supporting the buy-back, but the possibility of other local banks providing a syndicated loan is also being explored.

Cozier said that it is up to the CGA whether the buy-back by CGA happens by the end of the year. It is imperative that Banks Holdings gets something in writing from the CGA, he added.

He told Amandala that the letter of intent to which CGA has referred has been drafted but not yet finalized, because both parties have concerns they want to clarify.

Asked if there are other expressions of interest in the CPBL shares owned by Banks Holdings, Cozier said that even if there were, he would not be at liberty to disclose them due to confidentiality considerations.

A price for the shares has not been discussed, he indicated.

Cozier said that the CPBL shares are assets that have value to them and their duty is to maximize returns to Banks Holdings shareholders.

If the media reports are accurate, he said, they expect some form of communication from the CGA to the effect that they either want to execute the letter of intent or go straight to negotiations for the reacquisition of the shares.