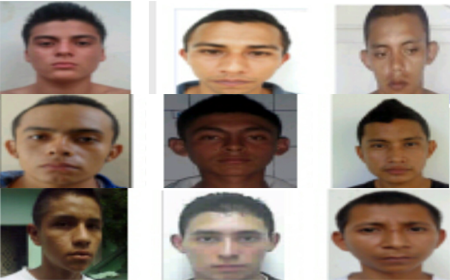 BELIZE CITY, Thurs. Jan. 5, 2017–Belizean law enforcement authorities have issued an all-points bulletin for 10 escapees from El Salvador, said to be connected with the notorious Mara Salvatrucha (MS13) gang, who were being held at San Francisco Gotera, the eastern department of Morazán, for homicide and narco-trafficking charges.

Reports out of Honduras say that authorities from the neighboring countries of Salvador, Honduras and Guatemala, dubbed the Northern Triangle, a classification highlighting problems with cross-border organized crime, were reportedly collaborating to secure the recapture of the fugitives. No mention was made of Belize.

Colonel George Lovell, Chief Executive Officer in the Ministry of National Security, told Amandala this evening that he had received notification from Belize’s diplomatic mission in El Salvador of the escape and Belize police are being put on high alert.

Similarly, we have been advised by another official source that Belize’s military has been advised of the possibility that the escaped Salvadorans could be headed to Belize, where there are established Salvadoran migrant communities in parts of the Cayo District. 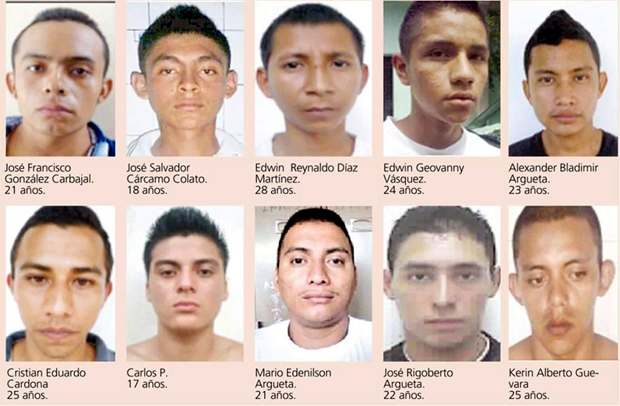 Authorities in neighboring Honduras and Guatemala had reportedly stepped up their border security, after news broke earlier this week of the escape, and Lovell told us that Belize’s intent is to do something similar.

He said that information is going out to all police formations in the country, along with the photos of the escaped men, their names and particulars, in the event that they may show up in Belize.

The 10 Salvadorans escaped by hacking their way through the wall of a police compound on Sunday, and on Tuesday, two cops were reportedly detained as a part of the investigation into their escape to determine if they were negligent or culpable for the escape.