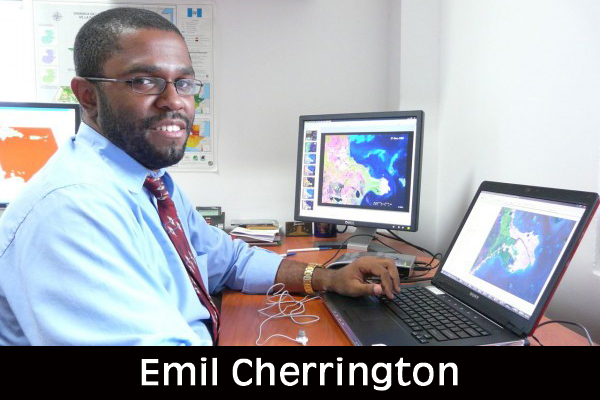 Forest cover down to all-time low of 60%

Tipping point a few years on the horizon

The extreme loss of forest cover in Belize can cause major ripple effects for the country – among them worsening climate change and the deterioration of river quality and increased drought conditions around the country.

The information was shared with us via Facebook by Emil Cherrington, manager of the Applied Research and Scientific Development Division of the Water Center for the Humid Tropics of Latin America and the Caribbean (in Spanish ¨CATHALAC¨- Centro del Agua del Trópico Húmedo para America Latina y el Caribe).

He said that whereas there has been a dip in the most recent deforestation rate for Belize (i.e. March 2013 through January 2014) when compared to the previous 2 periods, and taking the data at face value, we can see that sometime likely in the next few years, forest cover will dip below 60%.

Cherrington made a number of other observations. He said that, “Most of the deforestation observed over the last 10 months (late March 2013 through late January 2014) occurred OUTSIDE of Belize’s protected areas network.”

He also said that, “Compared with the previous period (early 2012 through late March 2013), deforestation continues to be concentrated in the Belize central corridor.”

Cherrington notes that the preliminary January 2014 forest cover map of Belize is based on the Landsat-7 and Landsat-8 inputs.