Home Headline Belize ranked 12th among the top 25 countries in which Americans have...
Headline 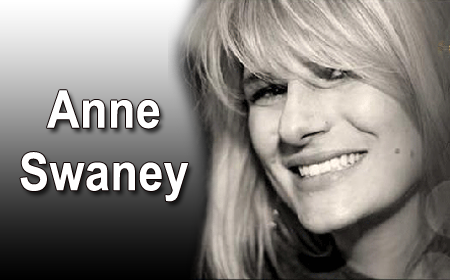 BELIZE CITY, Mon. Mar. 27, 2017–Belize has been featured in an article by Business Insider titled, “The most dangerous countries for American tourists, ranked,” which was published on Saturday.

According to the article, Belize was ranked 12th among the top 25 countries in which American nationals have been murdered.

For the period 2009 to 2016, Belize recorded the death of 16 Americans. Included in that list is the 2016 murder of Anne Swaney, 39, who had served as executive producer of digital operations at ABC-Channel 7 in Chicago, Illinois.

Of all Caribbean countries, Haiti took the top spot at 4th place with the murder of 65 Americans.

The number one country on the list for the most Americans murdered during the period covered was Mexico, which recorded 598 deaths.

According to Business Insider, these figures were filtered to include only homicides, executions, deaths in terrorist attacks and drug-related deaths.

When examining countries in which more Americans were killed per capita, Belize was ranked 7th with 1.02 American homicides per capita.

Haiti, our Caribbean sister country, maintained her 4th place in this category with 1.96 Americans reported murdered per capita.

First on that list was Pakistan, which saw the murder of 3.54 Americans per capita.

The article also analyzed if there was a relationship between travel warnings and the murder of Americans.

In Haiti, there were severe travel warnings which correlated with the high death risk.

We tried to reach authorities from the Home Affairs Ministry for comment, but they were unavailable.

The report said that Belize received 1.56 million American visitors between 2009 and 2017—an eight year period. Belize reported receiving over 1.3 million tourists last year alone, with US nationals comprising the vast majority of tourists visiting the country.