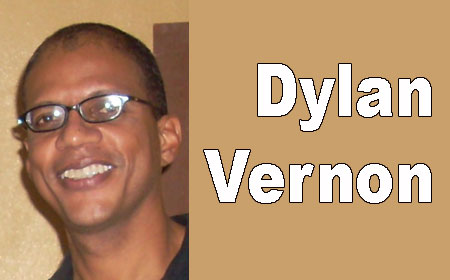 According to the ACP, the Bureau of the Committee of Ambassadors is comprised of a representative of each of the six ACP regions. H.E. Mr. Johnson Weru of Kenya will serve for East Africa, H.E. Dr. Alfredo Lopez Cabral of Guinea Bissau for West Africa, H.E. Mrs. Grace Kabwe of Zambia for Southern Africa, H.E. Mr. Ousmane Matar Breme of Chad for Central Africa, H.E. Vernon of Belize for the Caribbean, and H.E. Mr. Joshua Kalinoe of Papua New Guinea for the Pacific. 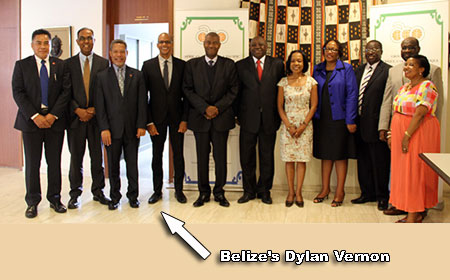 “They are responsible for coordination and reviewing issues before they are addressed at the level of the Committee of Ambassadors,” the ACP said.

The ACP Committee of Ambassadors in Brussels, the organization’s key decision-making body, currently chaired by the Ambassador and Former Minister for Mining of Guinea, H.E Ousmane Sylla, is due to hold its first regular session in this month.

The Committee, which is responsible for monitoring the implementation of the ACP-EC Partnership Agreement and which assists the Council of Ministers in the performance of its functions, comprises of one representative from each of the ACP Group’s 79 member countries, the ACP said.

Engineering is an exciting field of work; however, the industry has an ever-aging workforce that needs to be replaced and is currently offset by...
Read more
Features